NoN’s Point Of No Return 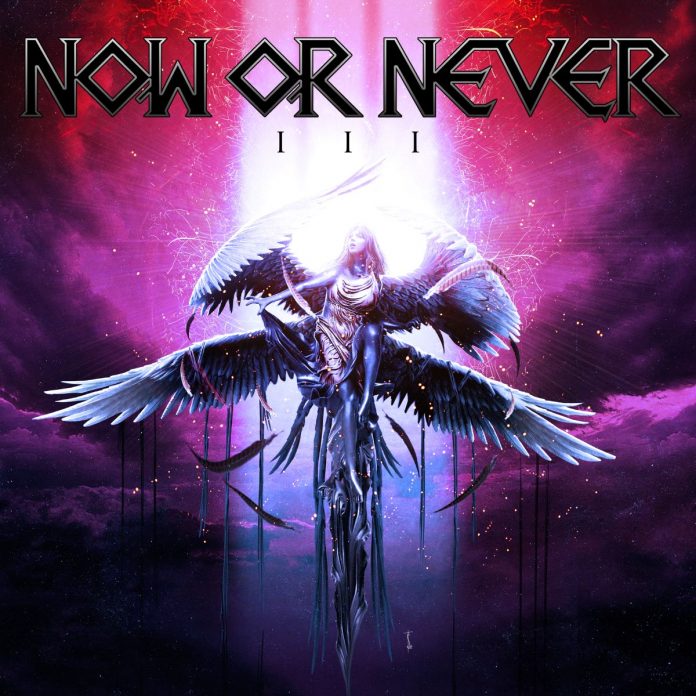 European hard rock act NoN’s latest album III is out now on Crusader Records and the band has just released a lyric video for  the track ‘Point Of No Return‘ that you can view here at RAMzine, along with other recent video releases promoting singles.

Formed by ex-members of Pretty Maids under their original moniker of Now Or Never, they rebranded to NoN in early 2018, and with new members also now on board they’veevolved their hard rock sound towards a more modern metal music.

‘’The III Album is about faith, life, afterlife… It took me 18 month to write the music, most of the lyrics were written by Marc Farrano, a Norwegian singer, a couple of songs by Ranzo (drummer) and I wrote one, ‘Afterlife’.

“The main theme of the III album, talks about the relation that one can have with his life, loved ones, addiction, the love and care… Has he done it right? What would he do if he had the chance to re live his life again? Do we get another chance?

“The lyrics of the album are much more ‘spiritual’ than the last one. The atmosphere is more subtle, the guitar and key arrangements added to Steph’s voice adds a warm, wide and harmonic tone to the album, but still with a heavy and tight rhythm section. For me, it’s the best of both worlds, melodic but heavy !! The hyphen between old and new.

“I’m really proud of the result of this album, the production and sound are top notch, the cover done by Stan W.Decker is amazing.

“I think that NoN has reached the next level, we are ready to hit the big thing now that we are well surrounded by Crusader Records (Part Of Golden Robot Records) and its professionalism.”