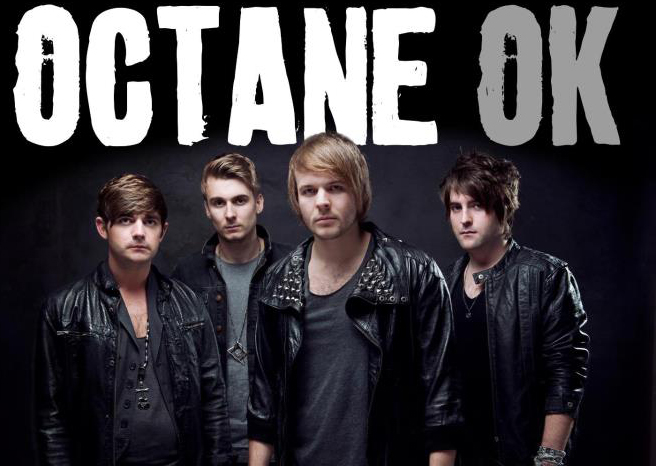 This December Octane OK hit the roads of the UK! Ready for their release of new single ‘Standing on my own” which is out January 2013!

The single is said to ‘see the band developing their trademark sound – the melodies and hooks are still present but they are underpinned by a harder edge – driving aggressive guitars more prominent.’ This is said to be a common theme on the forthcoming album ‘Face the Facts’, that will be released in 2013.