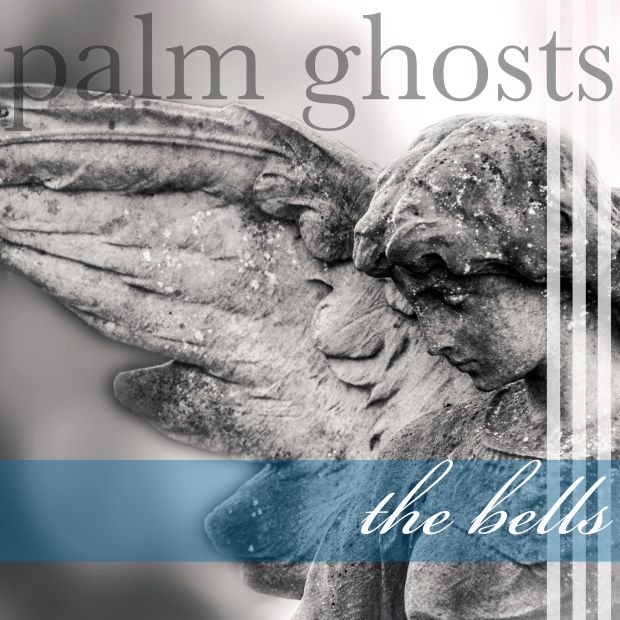 Taking their cues from the likes of The Cocteau Twins, Peter Gabriel, Echo & The Bunnymen, New Order, early U2 and The Cure, Nashville cinematic dream pop/indie rock band Palm Ghosts revisit the alternative sounds of those decades past and offer them for listening in this new millennium.

Prior to that they self-released three records, the self-titled first a tapestry of lo-fi folk and indie pop, then with Greenland they walked the line between electronic, indie and Americana music, and with 2017’s critically lauded Architecture they delivered a collection of cinematic dream pop songs. Now the future beckons.

The single ‘Better To Know’, was a song that harks back the 80s British glory days where dream pop and new wave carved out a legacy that’s still with us to this day. They followed that with ‘The Bells’ that’s been described as ethereal, haunting, wistful and incredibly addictive. You can stream ‘The Bells’ at both Apple.com and on Soundcloud.

More recently, they followed that with ‘Static Swell’ that is intended to observe  the confusion of living in today’s world; from toxic partisan politics and the pandemic to the 24 hour news cycle, it’s impossible not to feel isolated.

You can stream/buy ‘Static Swell’ here. 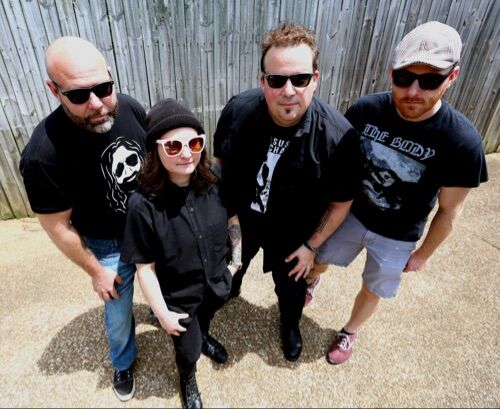