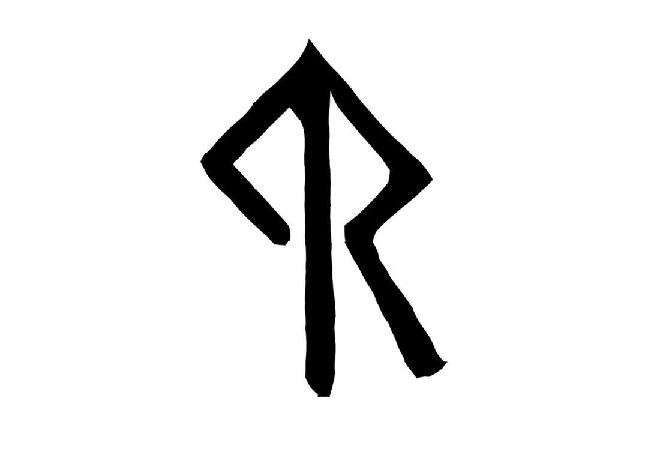 Palm Reader have announced the details for their debut release.

Their new album, enititled Bad Weather, will be released May 6th via Small Town Records.

Check out the release poster and track listing below! 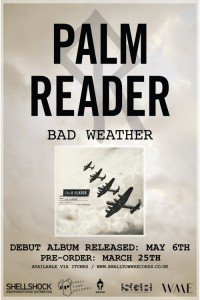 The boys will be playing an album launch show at The Old Blue Last in London on May 7th with support from Black Shapes and another act TBC.

However if you can’t make the show then never worry, Palm Reader will also be touring the UK this month as well as few summer festival dates.