Phil X & The Drills Right on the Money 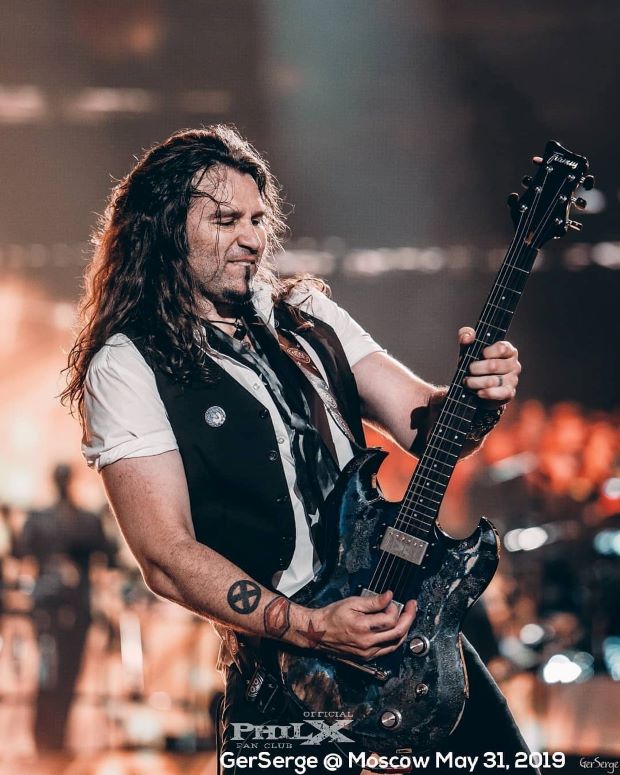 Featuring Mr X himself on guitar and lead vocals, Daniel Spree on bass/backing vocals) and Brent Fitz  on drums/ backing vocals, Phil X & The Drills  finished their 5th Album Stupid Good Lookings Vol. 2, due for release  in the near future on Golden Robot Records.

The album was recorded at the legendary Capitol Studios with Chris Lord Alge.  ‘Right On The Money’ was one of three songs recorded where Alge undertook a Mix With The Masters master class on how to track a band. It was undertaken with an uncertainty of the arrangement and very few overdubs.

You can watch both the video for the song, and Phil X talking about the single on videos here at RAMzine.

You can stream/buy ‘Right On The Money’ by clicking here.