Piston – Stand Up, Shout It Out!

As previously announced at RAMzine, British rock bands Piston and Collateral will be heading out on a co-headline tour in September, and the former named band has a new single out now to prepare fans for what’s to come.

‘Rainmaker’ is the name of Piston’s single and it’s taken from their upcoming album. It was produced by Dan Swift and remixed by Romesh Dodangoda, and follows their debut single ‘One More Day’ that received airplay on BBC Radio 2’s Rock Show with Johnnie Walker, Planet Rock and many more.

“’Rainmaker’ was the very first track we recorded for the album,” said guitarist Jack Edwards. “ You can hear all of our excitement in the track — we were all back together in one room and we tracked it right then and there! We love it and it’s not perfect, and we don’t want it to be — rock’ n’ roll has never been perfect. It’s a huge step in the new sound of Piston, it will easily stand there with some of the modern greats, but it most certainly pays homage to some of our idols.”

Piston’s debut album will be released on Friday 13th September. It was recorded at Silk Mill Studios in Newcastle Under Lyme and produced by Dan Swift (Iggy Pop, Depeche Mode). 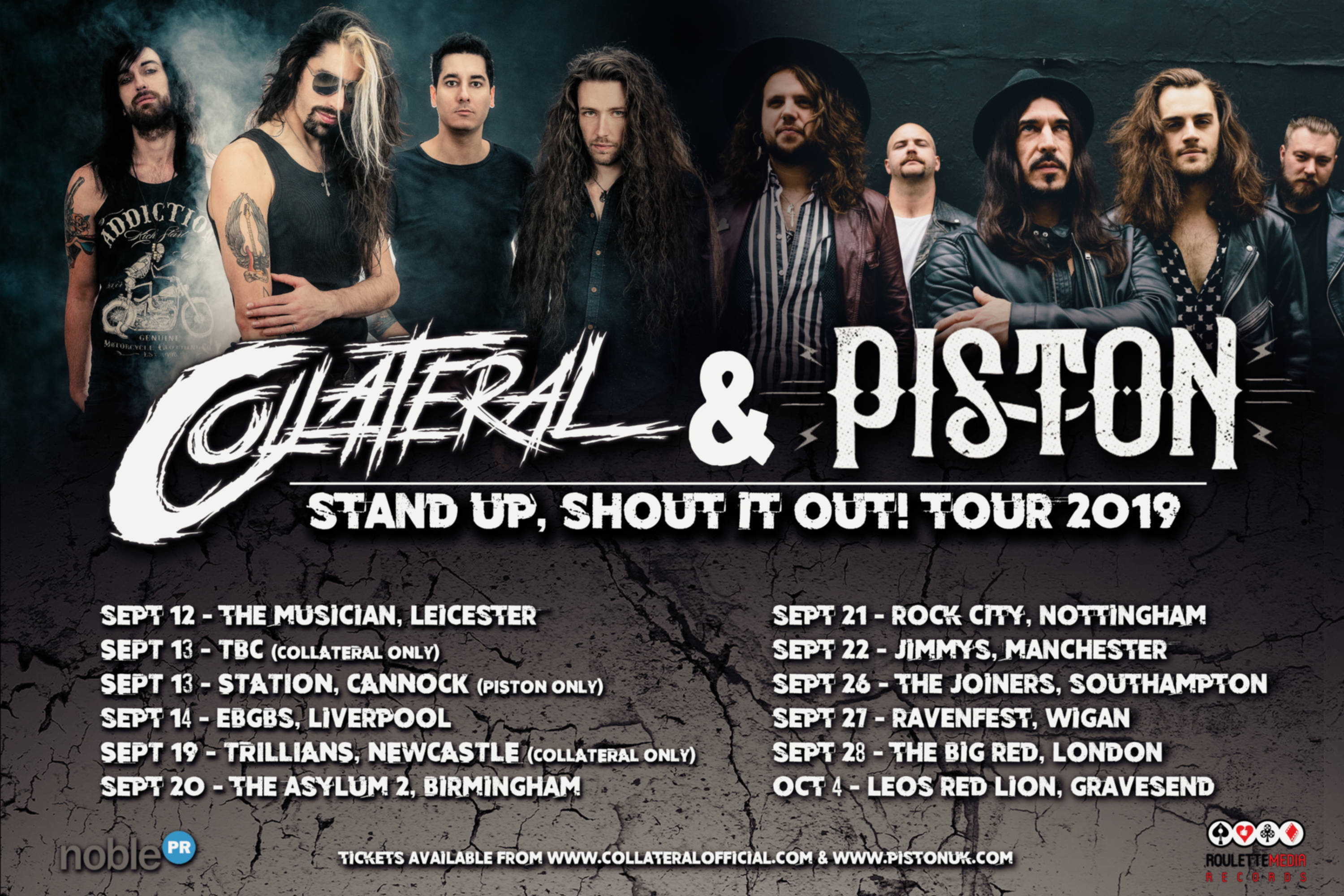