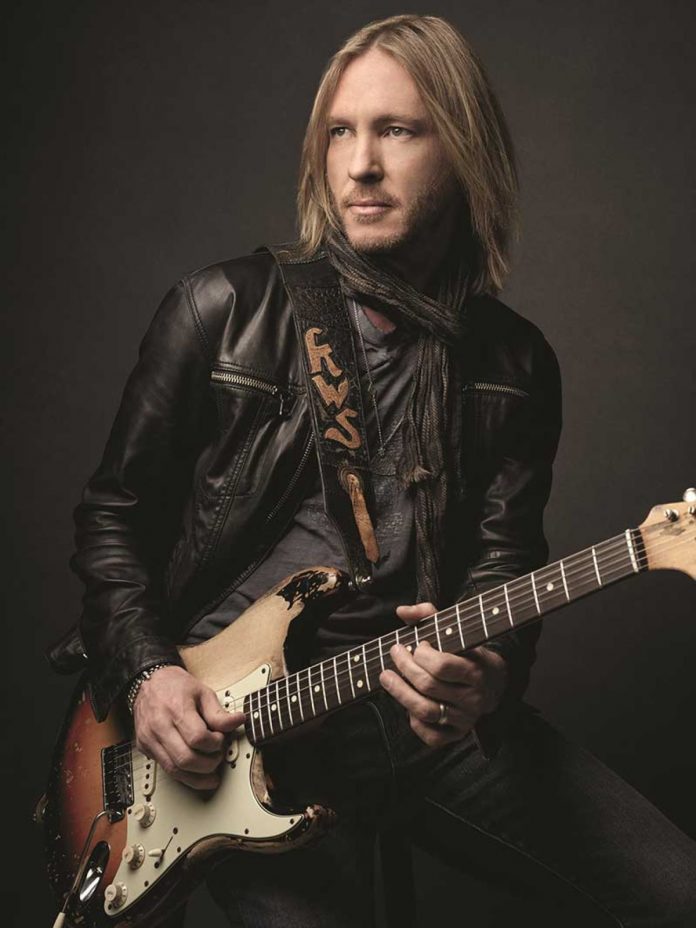 Planet Rock, the UK’s number one rock station is bringing Kenny Wayne Shepherd to the UK, alongside King King and When Rivers Meet later this year for three special concerts.

Kenny Wayne Shepherd is one of blues rock’s trailblazers. Gone is the young Louisiana gunslinger who erupted onto the early ’90s scene with his burn-it-down guitar solos and gut-punch songcraft on hit albums like Ledbetter Heights and Trouble Is…  In his place is the post-millennium Grammy award- artist of such recent albums as The Traveller, alongside performing with Stephen Stills and Barry Goldberg in The Rides.

Shepherd’s path was set from childhood after a life-changing meeting with Stevie Ray Vaughan, and his own stage debut, aged 13, was the foundation to becoming the multi-platinum selling artists he is today.

At 44 years old, a musician in constant motion, the five-time Grammy nominated Shepherd headlined 2017’s  O2 Arena’s BluesFest and more recently 2019’s Outlaw Stage at the  Ramblin’ Man Fair where the band blazed through their incredible back catalogue.

Currently on their own headline tour, multiple UK Blues Award winners King King go from strength to strength, and the husband and wife duo that front When Rivers Meet look to follow suit.