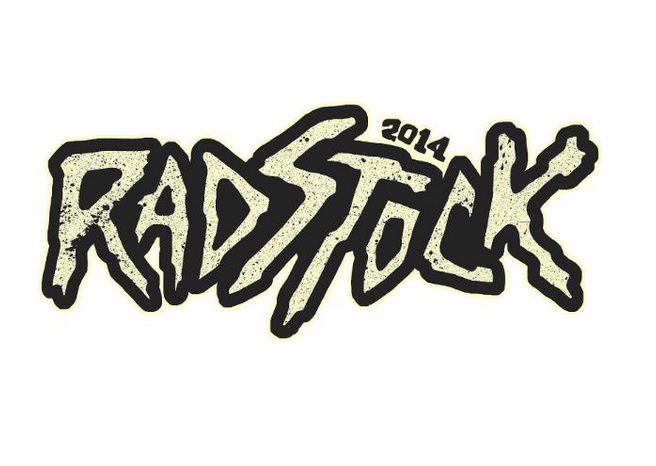 Radstock organisers have confirmed the dates and venues for the 2014 edition of the festival as well as when fans can expect the first announcement.

Organisers have also revealed the first announcement for the 2014 festival will be 30th October. Early Bird tickets will also go on sale on this day.

Check out the official video for last year’s festival below!