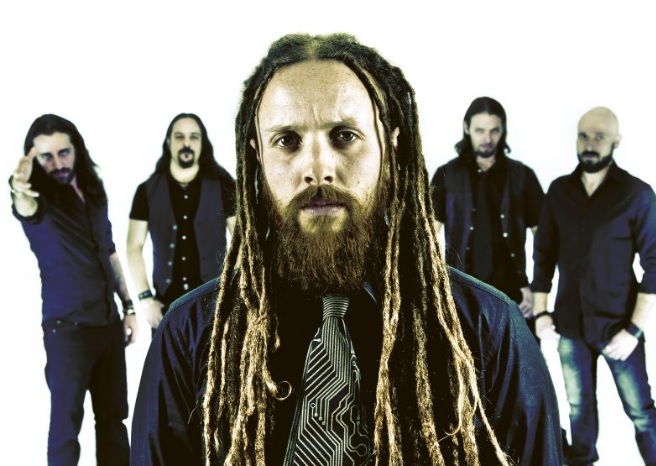 Sawthis have revealed a teaser video for their upcoming third studio album, Youniverse.

The group have shared the stage with names such as Korn, Sepultura, Lacuna Coil and The Haunted in the past and will be releasing their new record later this month. Youniverse is said to be a concept album with focus on the theme of multiple personality disorder and will feature a special guest appearance from Rob Cavestany of Death Angel. Check out the new trailer below!

Youniverse will be released September 30th via Bakerteam Records.