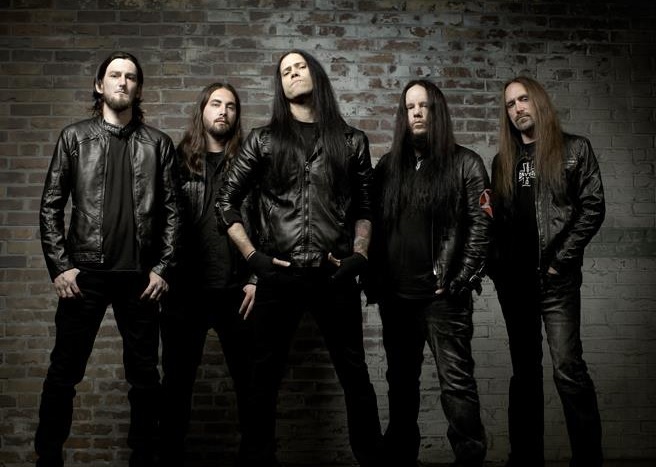 The video for Blood Host comes from the band’s upcoming self titled debut album which is due out September 30th via Roadrunner Records. Check out the new video below!

The group have also announced they will be supporting Alice In Chains on their upcoming UK tour this November. Check out the dates below!