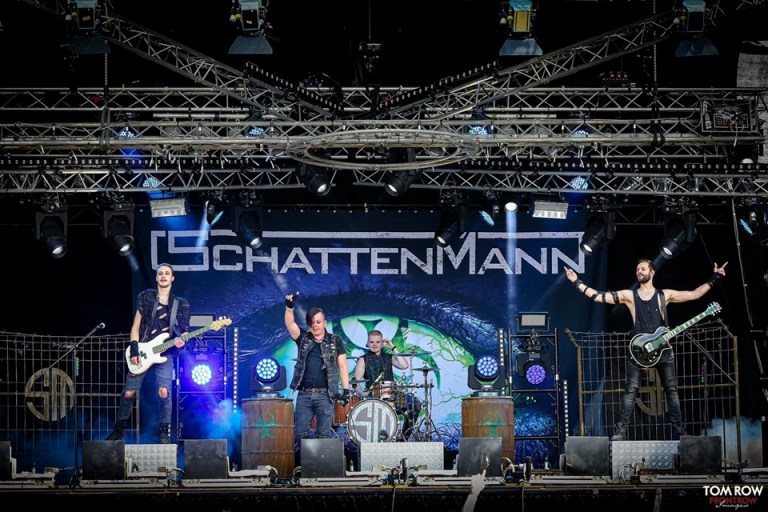 Schattenmann has released their new album Epidemie on AFM Records.

Purveyors of neue Deutsche härte, as pioneered by the likes of Rammstein and Oomph!, they have been promoting themselves under the “NDH 2.0” tag, taking the sub-genre one step further.

Epidemie is said to feature an exciting mix of harsh and heavy NDH, brachial metal riffs and danceable, easy-going hooklines. Intended to show there is much more between light and darkness than just disdainful grey. It has been described as energetic and tempting, and at the same time relentless and impulsive.

“We got more mature this way and sharpened our own style much more without losing our diversity,” said Herzig who produced it with Chris Beyerlein who worked on each track extensively, claiming: “I wanted to give a voice to each aspect of Epidemie.”

Check out the latest video from Schattenmann right here at RAMzine.