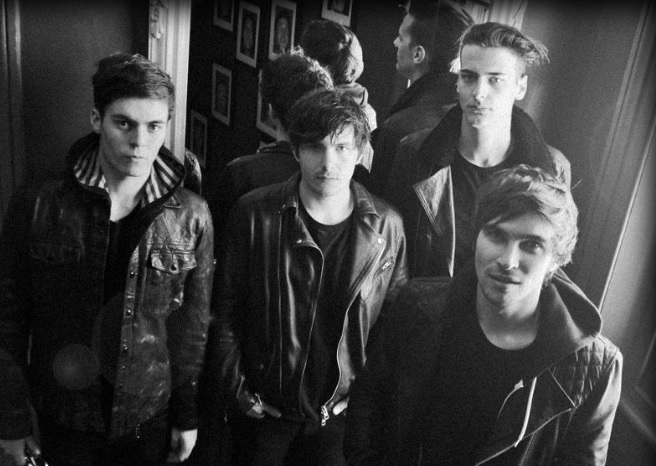 Bristol band Seasfire have revealed a video for their upcoming single entitled Oh..Lucifer.

The song was produced by Dan Grech who is known for his work with The Vaccines in the past. The video was directed but James Booth who also directed The 1978’s video for Chocolate and features the band performing the song in a gorgeous black and white tone. Check out the brand new video below!