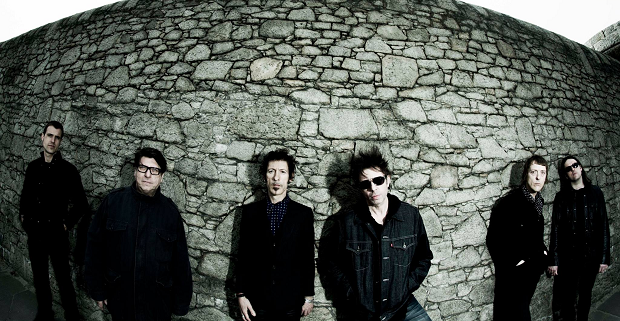 Shiiine On Weekender – An event that made it’s debut last year, have just announced plans for this years festivities.’ This takes places outside of the peak festival period – scheduled to run from the 11-14th November at ‘Butlins’ holiday park in Minehead.

A festival that largely showcases Dance and Indie has received a positive amount of praise from attendees last year who will be glad to see it’s grand return. The festival will host both widely experienced acts and some of the best up and coming new ones.
On the bill for 2016 are Echo & The Bunnymen, Shed Seven, Cast, Black Grape, The Wonder Stuff, The Bluetones and Paul Hartnoll, (Orbital) to name a few.

On the dance stage, Paul Hartnoll will be closing the event, playing a 90-minute set of new material and Orbital classics. Paul will be joined by Utah Saints and the main man himself Eddy Temple Morris. Bentley Rhythm Acemake a live return on the Saturday joined by DJ sets from Will White (Propellerheads) and King of the beats Cut la Roc.
Other acts announced include Echobelly, Marion, The Frank & Walters, CUD, Thousand Yard Stare, Space Monkeys, Credit to the Nation, Great Scott, Symphonica featuring DJ Switch, The Railway Children , The Sex Pissed Dolls, The Clone Roses, The Smyths, Oasis UK and S*M*A*S*H.  New bands confirmed includeDeja Vega and Psyence and the amazing UKE2 who wowed the crowd last year with their Ukulele based interludes.
Butlins Minehead is situated in a beach town in Somerset, with a wide range of on-site attractions to supplement the music and shenanigans. Rooms start at £185 per person for the weekend.