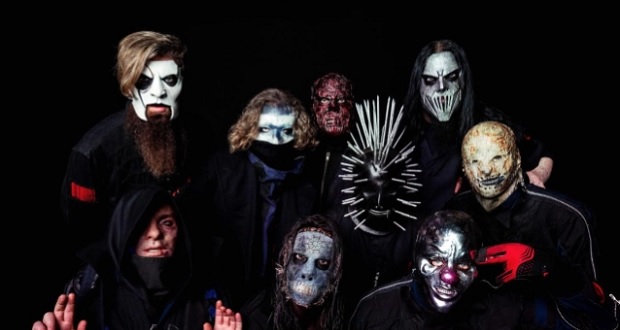 2019 was another classic year for Iowa nine-piece Slipknot. A UK number 1 album, a show-stealing set at Download Festival, and the announcement of various Knotfest expansions. What better way to top off a great 12 months by releasing an epic video for the track ‘Nero Forte’, directed by M. Shawn Crahan himself.

Check out the clip below:

This follows the exciting announcement of their cruise Knotfest At Sea, and their British expansion of their festival Knotfest UK. Knotfest at Sea is the band’s first-ever cruise following in the footsteps of the likes of KISS and Motley Crue. The cruise sets sail from Barcelona, Spain, on August 10th and will feature two sets by Slipknot. More bands announced in the coming weeks.

Knotfest UK will take place on August 22nd, at Milton Keynes Bowl. This is the first time Slipknot have played The National Bowl since 2001. For more information go to: https://www.knotfest.com/ .

Slipknot will play the following UK dates in January: