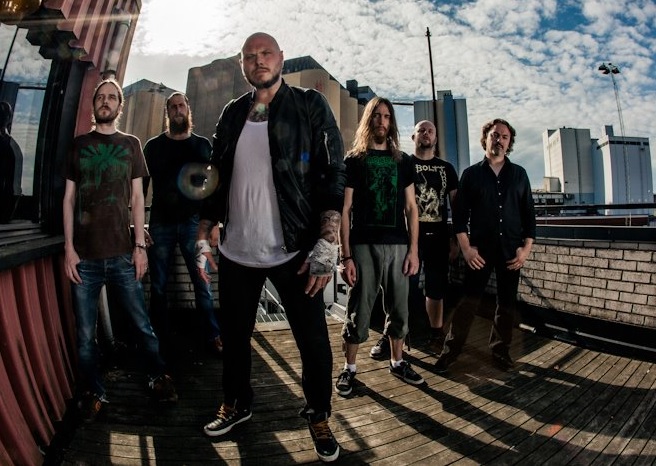 The group recently played a sold out, one off show at Camden’s Underworld which was the band’s first UK appearance in 4 years. The sextet were originally announced for Hammerfest 2014 earlier this year but have now added these extra dates. Check out their tour schedule below!

Soilwork’s latest album, The Living Infinite, is out now via Nuclear Blast Records. Check out the latest lyric video, for Tongue, from the band below!