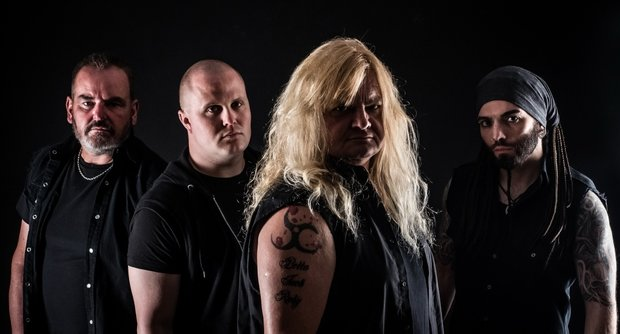 Legendary British metal band Grim Reaper have been away for more than two decades. Now they are back with a new line-up and new album entitled ‘Walking In The Shadows’.

The album will be released on September 23rd, which will be marked my a special performance at The Underworld, London.

Ticket’s for the show are available here

Check out the band’s classic track ‘See You In Hell’:

“2016 has started and that means only 29 days until I start touring again.  This year it’s Europe then North America, South America, plus a new album… bring it on!”  He continued in discussing the new album saying, “I am tremendously proud of the album.  It has taken a long time because it has been fraught with problems, but we have ended up with the best thing I have done in decades.  We’re all looking forward to bring it to the fans and excited to be doing a world tour, starting straight after its release, and carrying on until 2017.”