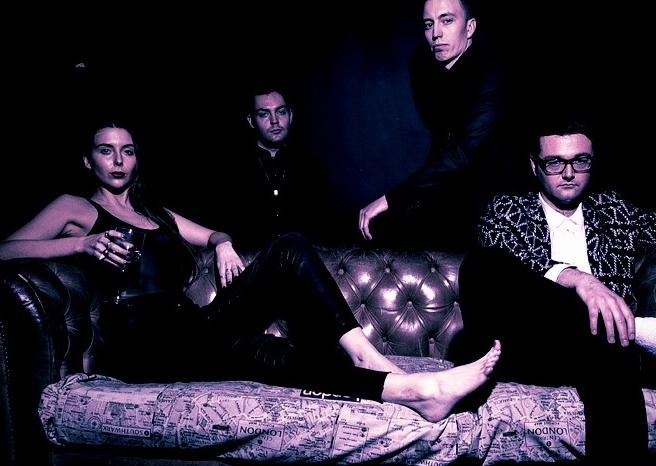 Indie group Strangers have released a new video for their track, Something New.

The song is the title track of the band’s debut single which will also feature the B-side, Never Enough. Something New features guest vocals from Crystal Fighters’ own Eleanor Fletcher and is produced by Dimitri Tikovoi who has worked with such bands as The Horrors and Placebo in the past.

Something New is out May 13th and is available to pre-order here.