Suicide Silence return to the studio 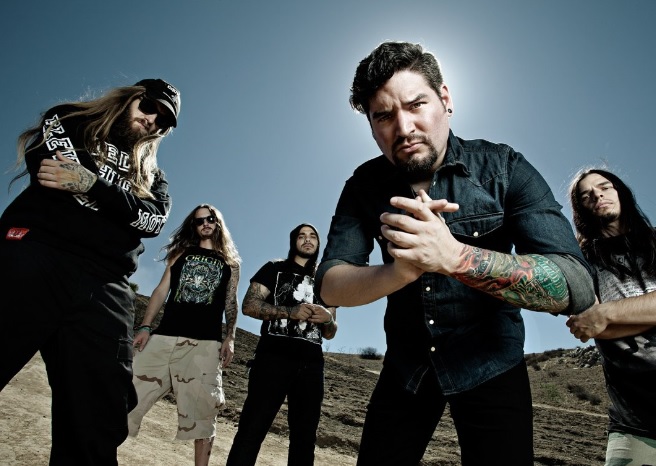 Suicide Silence have announced they have returned to the studio to record a new album.

The group will be recording their first record with new vocalist Eddie Hermida (ex-All Shall Perish) who was announced as the band’s new singer last month after the tragic passing of previous frontman Mitch Lucker in 2012.

“We cannot wait for everyone to hear it. Steve Evetts is someone we’ve worked closely with for a long while, not only on ‘The Black Crown’, but also on some instrumental demos just prior to the tragedy last Fall. Here we are a year later prepping to record the nastiest, heaviest, most disgusting work we’ve ever done. Expect the unexpected. This is for Mitch.”

Suicide Silence’s new album is expected in summer of 2014 via Nuclear Blast Records.