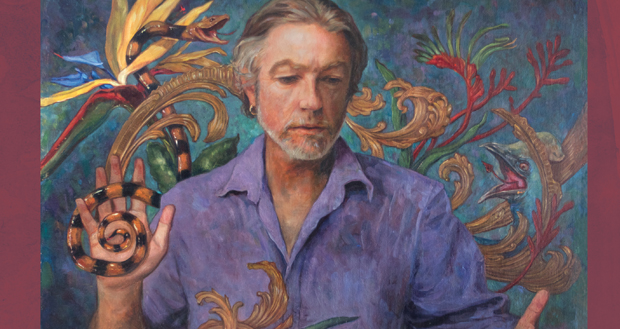 One of Australia’s most well established musicians. In a career that spans 45 years, Kilbey has written, performed and produced 21 solo albums, as well as 30 with ARIA Hall Of Fame inducted band The Church.

Sydney Rococo features songs written over the last five years while being described as fresh and modern.

“Sydney Rococo is my Sydney filtered thru lush orchestras and sighing voices,” Kilbey commented. “The summers the dreams the vegetation always pushing skywards. The inexorable rush of love and the deep chasm of loneliness. Songs about things that happened and things that never could have happened. Songs for a banker or for a tramp. Songs about the seediness and the sea. Songs of Sydney morning and Sydney night.”

Track featured on the album are ‘Sydney Rococo’, ‘Distant Voiced’, ‘When I Love Her She Sings’, ‘Nineveh’, ‘The Wrong One’, ‘Achilles Heals’, ‘A Night Is Coming’, ‘Sydney Morocco’, ‘The Lonely City’, ‘Lagoon’ and ‘Traitor Signals’.