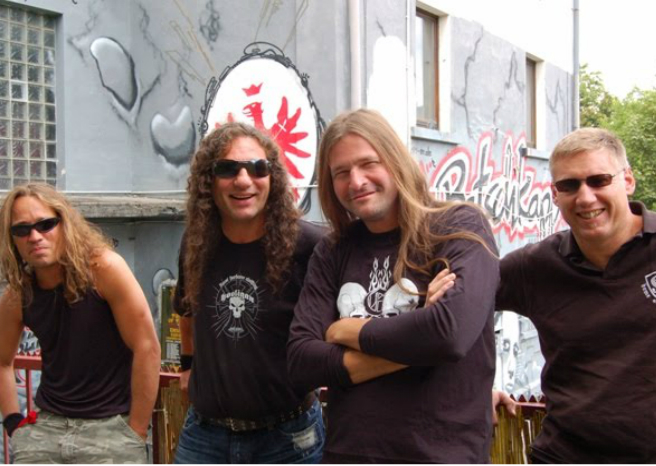 German thrash metal band Tankard have revealed the artwork for their upcoming album ‘R.I.B’.  The artwork was brought to life by Patrick Strogulski.

Gerre explains: “R.I.B. continues the story of Chemical Invasion. The crazy professor is back and takes revenge on mankind, because he failed in 1987! The cover is done again by Patrick Strogulski, an apprentice of Sebastian Krüger and really hits the spot! As always with Tankard, things shouldn’t be taken too seriously!” 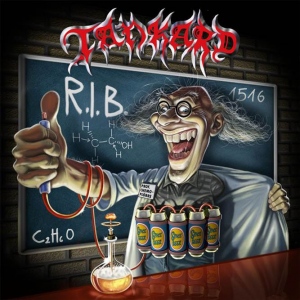 The album will be released on the 23rd June.