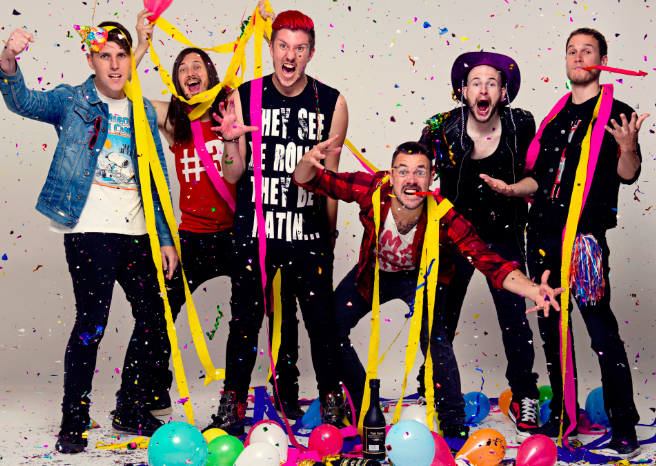 The Blackout are pleased to say their singer, Gavin Butler, has recovered after being taken seriously ill mid tour in October earlier this year; he’s doing so well that he will be ripping the stage apart in January for a rescheduled tour. Previously bought tickets will still be valid and if you happen to not be able to attend a new date the tickets will be refunded via the ticket vendor.

Sean Smith, The Blackout’s other lead vocalist, has said:

“We are so happy to have the dates rescheduled. This band has always been about playing live and we are excited to do so! It’s gonna be a good kick start to 2014!”

The Blackout will be supported by LostAlone, a British alternative rock band that won Kerrang!’s Best British Newcomer award in 2007 and Rat Attack, a party punk band from Exeter. The tour will kick off in London on the 17th January at Islington Academy and will close their tour in the Fleece, Bristol on the 2nd of February. Check out the dates below!