The Dollyrots ‘feel the force’ with Star Wars themed single 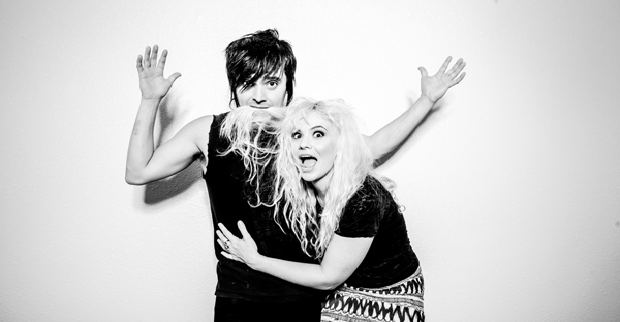 Tied in with the largest film release ever, The Dollyrots released their own Star Wars themed single, ‘Be My Leia’.

This is hot on the news of their latest E.P’s upcoming release ‘Momma’s Gonna Knock You Out’ and the news of a UK tour with a small known band, American rockers Bowling for Soup!

The pop punk Dollyrots give a real tongue-in-cheek attitude track with more references to a galaxy far, far away than you can count, and is available via the bands Bandcamp and Noisetrade pages, all with on a name your price basis.

“We’re not Star Wars freaks but we sure love a few of them! We originally wrote “Be My Leia” for a fan as part of an acoustic album. With the movie coming out we decided it was time for a full out rock version!”

Before the dust settles after the ‘Be my Leia’ release, the ‘Momma’s Gonna Knock You Out’ E.P. release is due January 29th. Soon before hitting the UK as main support on the non stop Bowling For Soup! “How About Another Round Tour” in February. 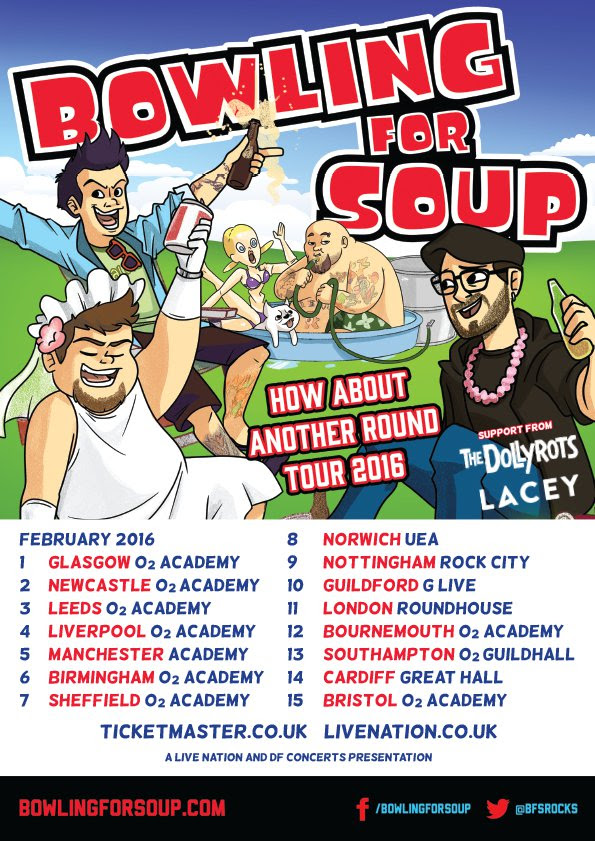