The Other announce new album ‘Haunted’ 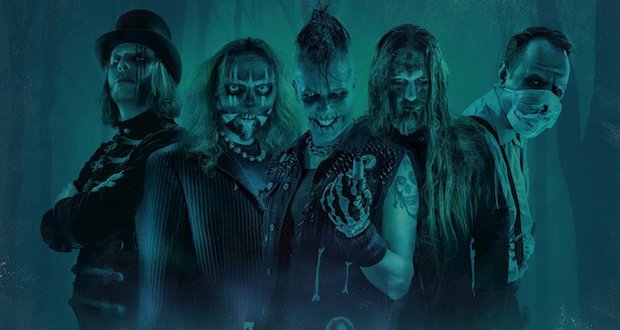 German horror-punk legends The Other have announced they are to release their upcoming album, Haunted, on June 12th via Drakkar Entertainment.

The lyric video for the lead single, ‘We’re All Dead’, is below:

This album sees the return of bassist Aaron Thorne, frontman Rod Usher had this to say of his return:

“I totally forgot how much fun you can have with him … The moment we’re hanging around, we’re irrational teenagers again.”

Check out the spook-tastic album artwork below.