The Prodigy, Enter Shikari, Seasick Steve and more announced for T In The Park 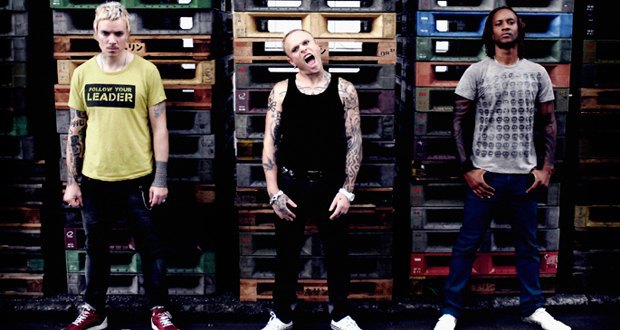 The line up for Perthshire festival T In The Park was announced today. Although there are many pop acts on the bill the world of rock has been represent in all shapes and forms.

The full line up can be seen here