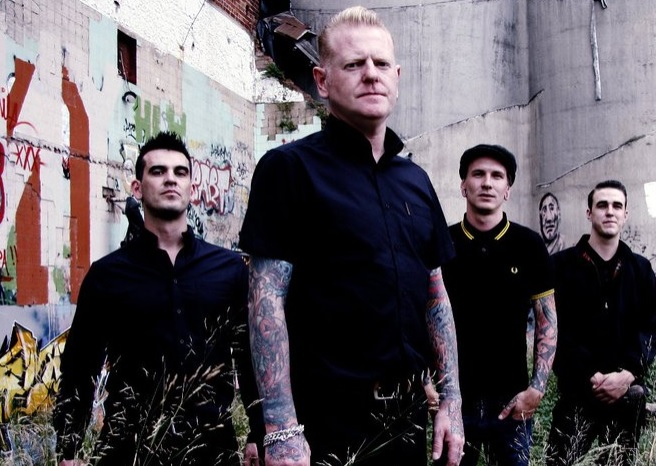 Punk bunch The Terraces have released a new video for their cover of the classic The Clash track, Complete Control, which also features a very special guest.

The video has a guest appearance from non other than ex-The Clash guitarist, Nick Sheppard. The song itself is taken from the band’s upcoming EP, titled Extra Time. Check out the video below!

The Terraces have also announced a UK tour to coincide with the release of the EP. Check out the dates below!