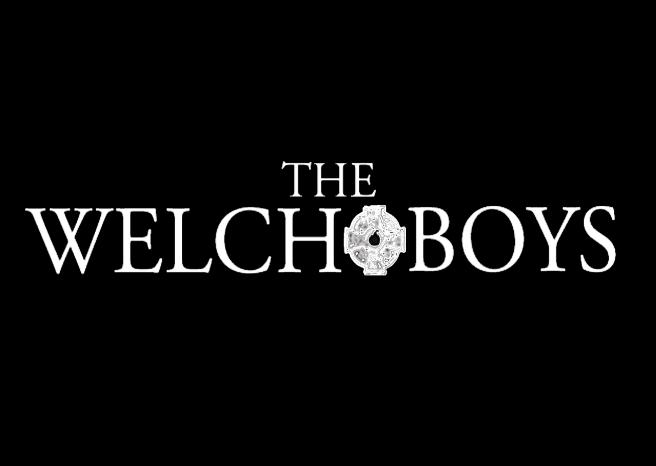 Boston punks The Welch Boys have announced their new album, Bring Back The fight, will be released on June 11th.

This will be the band’s third studio album and will be produced by Ben Grotto who has previously worked with Boston legends Aerosmith. 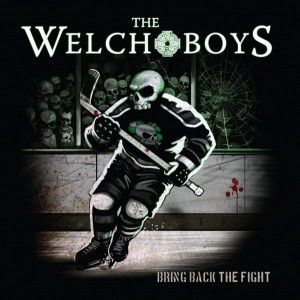 Bring Back The Fight will be released June 11th via Sailor’s Grave Records.