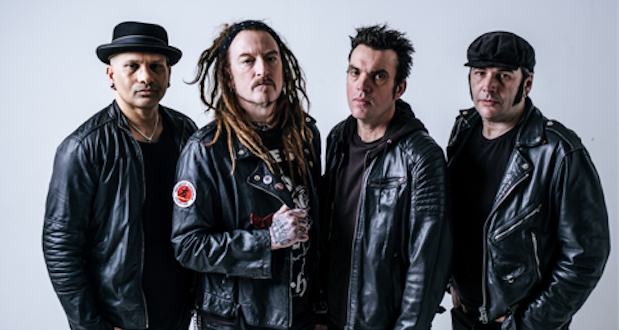 The track is entitled ‘Sort Your Fucking Shit Out’, listen below:

Frontman Ginger Wildheart had this to say about what the song is about:

“We all have habits or irritating behavioural patterns that we know we ought to quit. Whether it’s smoking, drinking/eating too much, or simply having a shit temper, at some point we point the finger at ourselves. This song is about that moment, giving yourself a bollocking. It’s important to give yourself a stern talking to. Unless your problem is talking to yourself, of course. In which case you probably ignore this advice.”

The Wildhearts are playing a string of European festivals this Summer, including the bastion of metal that is Bloodstock on August 13th. The band then head out on a headline tour in September. Live dates are below: