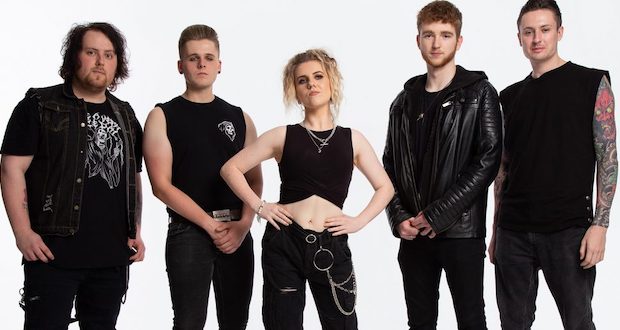 Newcastle rockers Tomorrow Is Lost have seemed to have found the fountain of youth in their new video for ‘Hideaway’, directed by Shaun Hodgson of Loki Films.

Vocalist Cass King had this to say about the track, taken from the band’s upcoming album – Therapy:

“I wrote the album with the intention of telling my own recovery story, and Hideaway was a turning point in the album…Everything after this track has more positive vibes, and this song captures how hard it was to take the first step and let my trauma out of the box.”

Therapy is released on March 13th, vis Eclipse. The album was produced by Dave Boothroyd, who has worked with the likes of Don Broco and mastered by Jon Astley – whose resume includes work with The Rolling Stones and Judas Priest.

Tomorrow Is Lost are playing the following dates: