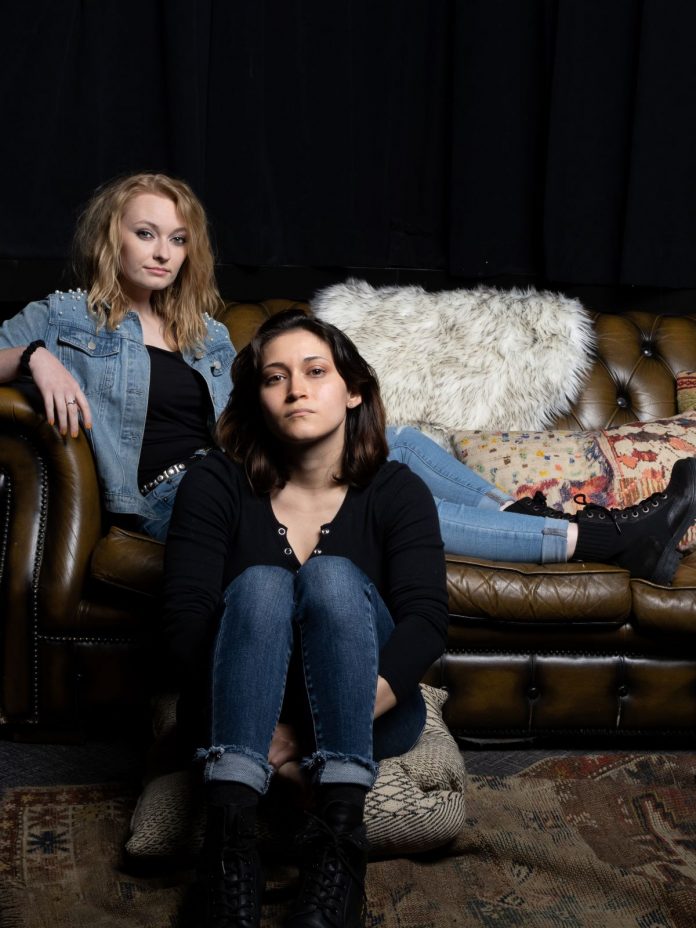 Tough On Fridays are Texan based grunge-alt-rockers who artfully smash together alt rock, indie, and grunge into their own brand of infectious, in-your-face style of rock ‘n roll.

Well-seasoned performers throughout the Texas music circuit, Tough On Fridays has a new single out in ‘Growing Pains‘ on 15th August, through Archangel Records.

The single shows off the more understated, deft, and delicate side of their musical personality. Rock it still is, but rock showing its more sensitive side.

Big rock guitars are replaced with washes of indie rhythms and almost country-esque vibes. On top of that, you’re reminded how great the twin vocals of the singers can be, especially when they are given the room to breathe, intertwine and beguile, that this song allows.

An act of sonic anarchy to trip up those who would pigeon-hole them or just the sound of a band evolving, being adventurous and spreading their sonic wings? Who cares as long as it is an approach and attitude that they don’t lose. Who needs, or indeed can maintain, musical comfort zones when you have bands like Tough On Fridays in the world?

Tough On Fridays‘s latest EP is Overboard! and out now through through Golden Robot Records.

The EP is said to wander “between the effervescing and energetic, and the subdued and subtle, between the epic and the accessible. It is big and it is clever. This is stadium-ready rock in all its glory.”

You can check out the video for the actual single ‘Overboard!’ here at RAMzine.

The Overboard! EP is available here.

Previous single, ‘Lush (Reimagined)’ is a reminder that songs are merely snapshots of where a band is on any given day, that you shouldn’t draw a line under them and consider them having found their final form and that the best songs are those that evolve along with the band itself.

The original version of ‘Lush’ was released by the band back in 2017 when it was in a very different form with an acoustic version later being released in 2019. The track has now been completely reimagined and revamped to bring it back up to date for 2022.