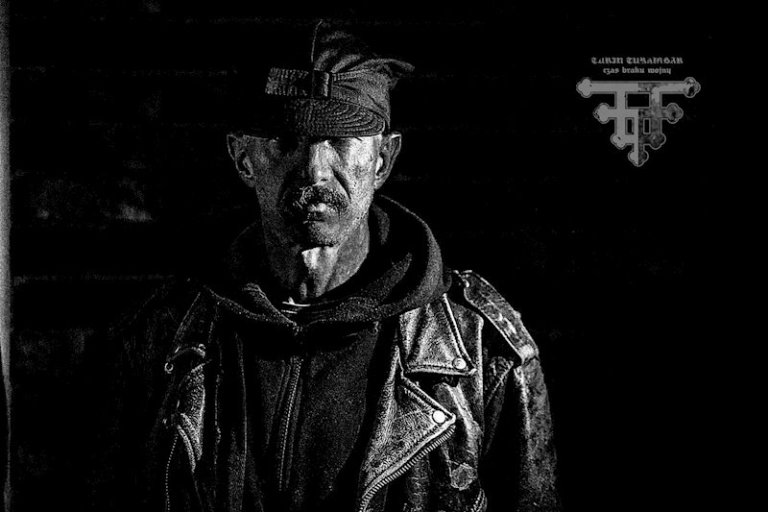 Described as “bizarre metal” Turin Turambar has been together, self-releasing records since the early 90s, and now having signed to Pagan Records, release Czas Braku Wojny.

Rooted in traditional metal sound, Turin Turambar is challenging, weird and not easy to categorise and you are advised to “listen at your own risk”.  All the music and lyrics was written and recorded by Ataman Tolovy with help from Imć Pan Śmierć on drum parts. The cover artwork was also done by Ataman Tolovy in linocut technique.

Czas Braku Wojny is released on 2nd May.