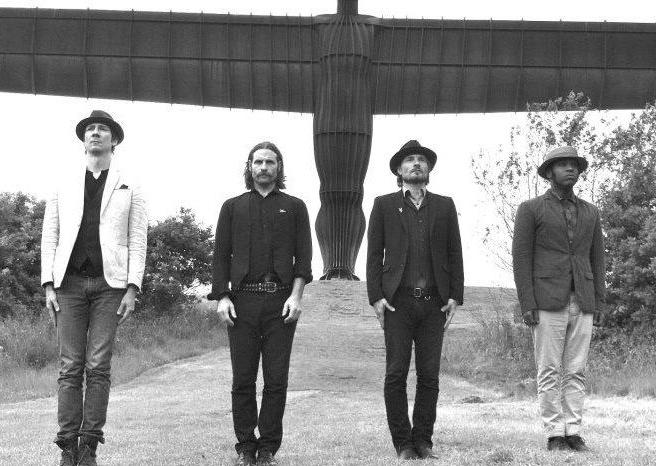 Los Angeles rockers Vintage Trouble have revealed a video for their new single as well as a lengthy tour of the UK in support of some of the world biggest bands.

Their new single, saucily entitled Pelvis Pusher, is set to be a bonus track on what has been dubbed the ‘Encore Edition’ of their debut album The Bomb Shelter Sessions.

Check out the live video for Pelvis Pusher below!

Vintage Trouble have also announced they will be touring the UK this Summer in support of the likes of The Who and The Rolling Stones including an appearance at Glastonbury Festival and a few headlining shows along the way.

Full tour dates are as follows:

Pelvis Pusher will be release digitally and on limited edition 7” vinyl on July 8th. The Bomb Shelter Sessions (Encore Edition) will be released on June 4th.