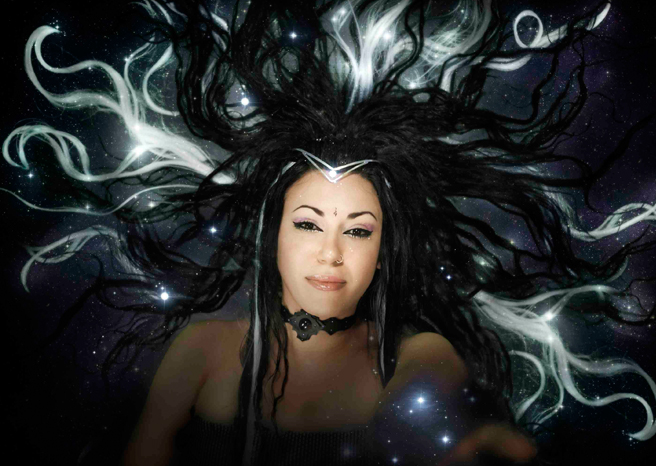 Austrian band Visions Of Atlantis have announced their debut UK show at the Dames of Darkness Festival taking place on 11th May 2013. The festival is coming back after a five year hiatus and will take place at Robin 2 in Wolverhampton. Visions of Atlantis are set to play alongside Delain, Whyzdom, Azylya, Apparition, Ex Irbis, Incarna and Chemikill.

Visions of Atlantis are already working on the follow up to their 2011 release ‘Delta’.