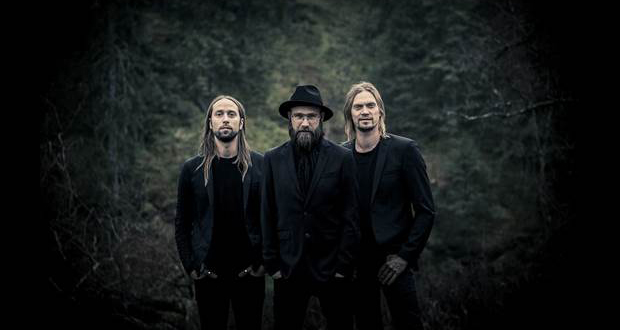 Vocalist Mikko von Hertzen commented on how the lyric video for Trouble reflects the album artwork:

“On the cover of the forthcoming album, there are birds of prey trying to break the chains they carry in their claws… This song is about the chains. The heaviness we carry. The constant struggle we face. It’s a song about the enemy we all have inside of us. The one who sometimes hides in the background but never surrenders. The one who is always keen on finding an opportunity to bring us down.”

The group will also be playing a handful of UK shows in April. Check out the dates below:

New Day Rising is due for release March 23rd via Spinefarm Records.