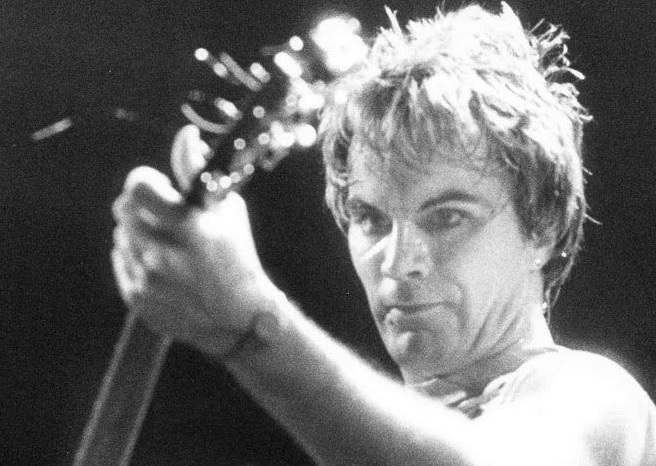 Walter Lure is kicking off his UK tour on the 8th of August at the Rebellion Festival in Blackpool. The New York punk, who is perhaps most famous for his role as the original guitarist and co-vocalist alongside Johnny Thunders in The Heartbreakers, will be playing 3 UK shows in the coming month.

Walter Lure will be playing the following dates:

Along with this, the punk legend will be reissuing the debut from his post-Heartbreakers band, The Waldos. The album, titled Rent Party, will be made available on August 12th via Jungle Records. The album has been unavailable on CD for some time, and as a result, has become rather sought-after making this re-release a must buy for fans of classic-punk who don’t like to overspend on eBay.

The track listing of the reissue of Rent Party has also been revealed as follows: