White Raven Down But Not Alone 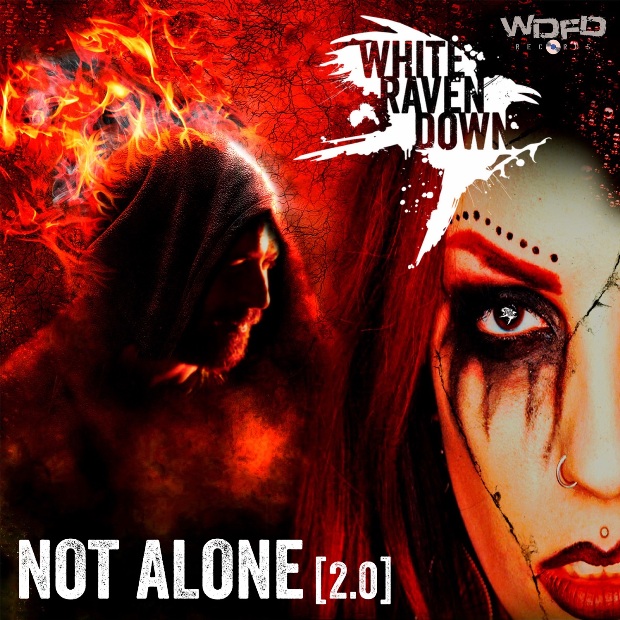 Hard rock act White Raven Down has a new single out on EDFD Records going under the handle of ‘’Not Alone (2.0))’.

The song previously appeared on their 2018 debut EP Conspiracy with the ‘2.0’ version remixed by Romesh Dodangoda (Motörhead, Bullet For My Valentine) also due on appear on their next extended player

Explaining why  the Essex band consider the song worthy of such attention early in their career, they commented: “Lyrically the song has strong undertones about mental health and how nobody should go it alone while dealing with the issues of day to day life. Parts of this are illustrated in the music video”.

The video for ‘Not Alone (2.0)’ was made by Loki Films and features the fire breathing talents of the aptly named Hellrazer. You can watch the video right here at RAMzine.

William Taylor, Stu Bailey, Luke Chappell and Tomas Mrazek, otherwise known as White Raven Down released their debut single ‘Take Me’ in the spring of 2018. It was followed by the aforementioned Conspiracy EP and subsequently came to the attention of independent label WDFD Records who they have now with.

‘Not Alone (2.0)’ is now available on  Spotify, Apple Music, Amazon and Deezer.

White Raven Down will be playing a number of dates,  including support and festival slots between now and next summer. They are listed below.