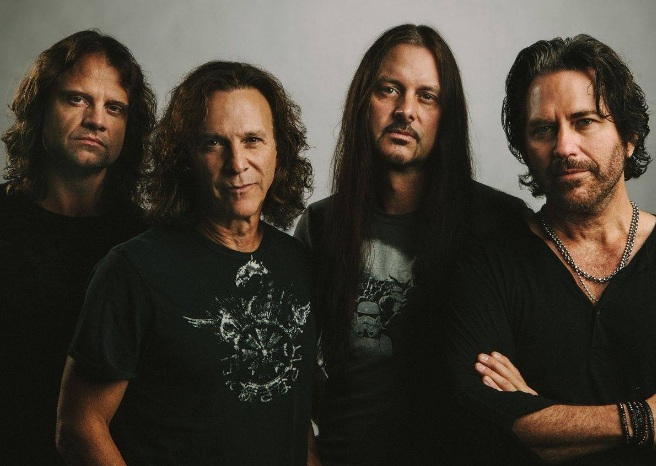 The new single, Rat Race, is the first fans get to hear of the new record. In regards to the video, vocalist Kip Winger commented:

“In this day and age, how quick you think, hard you try, no matter how fast you run, someone is always gaining on you…We wanted to make sure the video visually represented that.”

Winger will release Better Days Comin’ on April 21st via Frontiers Records. The lads will also be touring the UK later this year along with a mainstage performance at this years Download Festival. Check out the dates below!