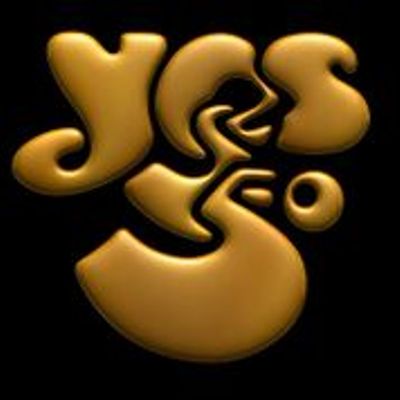 Following on from Ramzine’s previous news regarding 50th anniversary celebrations for progressive rock legends Yes, details regarding the Yes Fan Convention have been released.

The event will be held on Sunday, 25th March at the London Palladium, coinciding with band’s two shows in the capital over that weekend. It will be attended by attended by both current members of the band and Yes alumni. Sponsored by Prog Magazine the convention will feature:

*All profits from the Yes Fan Convention will be donated The Christie Hospital in Manchester, who looked after a much-loved fan, Malcolm Birkett, prior to his passing in 2015 and Kangaroos, whose aims are to enhance the lives of special needs and disabled children.

More announcements are expected. Tickets for the fan Ccnvention are £30 plus a booking fee). There is free entry for those who have bought Meet & Greet packages for either of the weekend concerts by Yes. Full details can be found at the band’s website by clicking here or here.

For previous information at Ramzine on the 2018 tour of the UK by Yes click here.