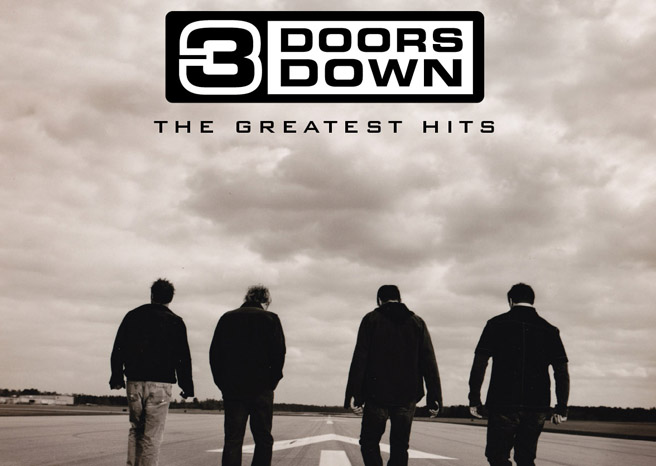 Releasing a Greatest Hits album can sometimes end up being a tricky business for a band. Do it too early in their career, and they risk looking pretentious. Too late, and nobody cares. But it can be a powerful tool if released at the right moment, with the right set of songs on it. And that’s exactly what rockers 3 Doors Down have done, releasing their Greatest Hits at just the time that everybody was starting to think, “what on earth happened to those guys? Have they done anything new lately?”

When it comes to this record, there isn’t really that much to say except that it’s great to see another release from them. If anything, it whets the appetite for more original material, material that will hopefully be making an appearance at some point soon. 3DD have already proved that they’re capable of producing albums and music that goes multi-platinum, so all this album does (apart from being a central place where one can listen to some of the catchiest rock written since the late nineties) is make people want even more of it.

The appetite is even further teased with the inclusion of three brand new songs, strongly hinting at a possible further release in the pipeline.