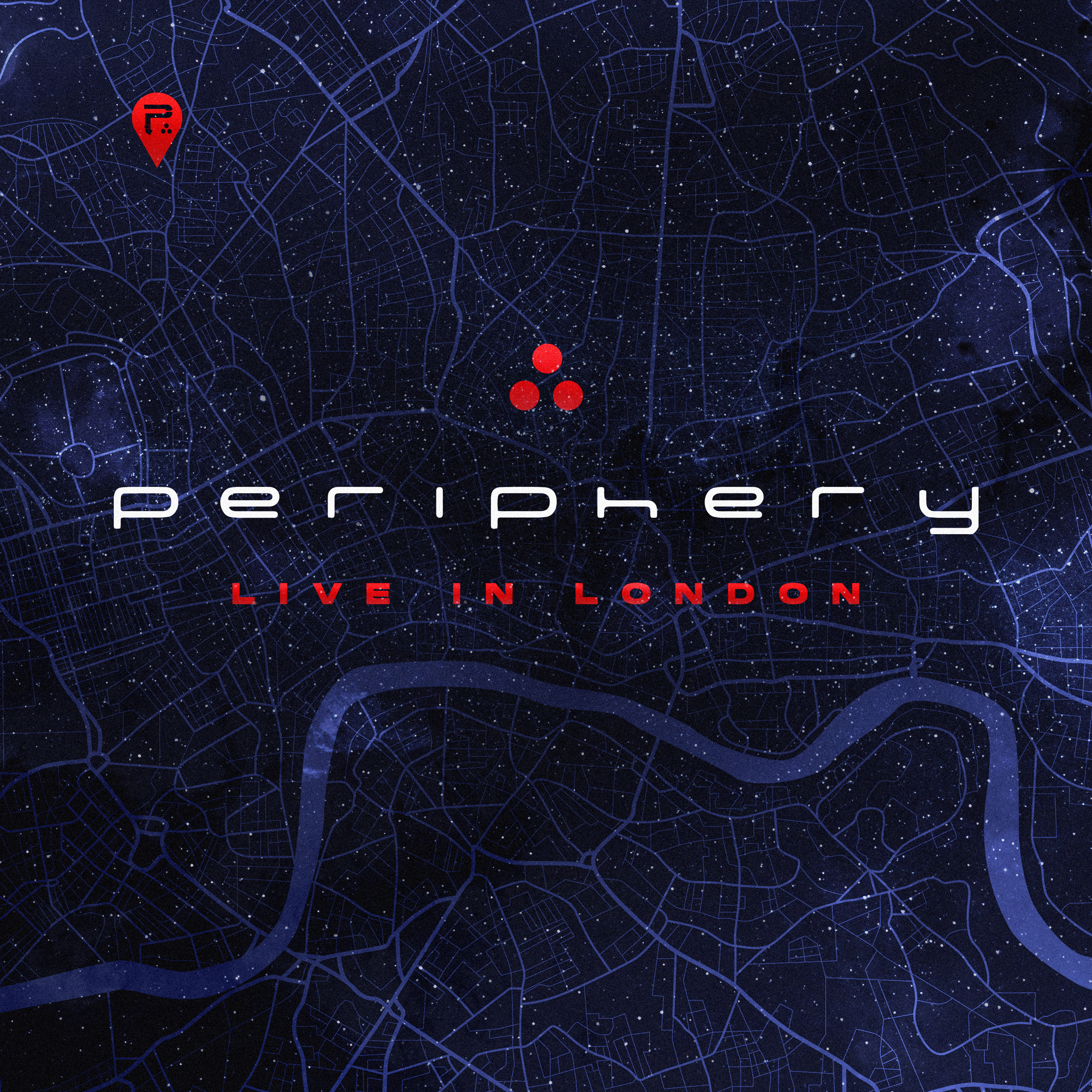 Washington outfit Periphery are one of those bands that are progressive in so many ways that it is hard to keep on top of at times, from the early days they have had line up changes galore but they’ve ironed out and been steady for the majority of the bands lifetime now and the proof is in the pudding with their latest release. For years now, it has been a plan of the band for a live release, and last year the opportunity to put that idea into reality came to be with their performance at the fantastic O2 Forum in Kentish Town, London. Almost a year to the day, the fruits of their labour are finally ripe for the picking.

There’s nothing quite like the sound of a euphoric crowd, and it feels a lifetime since being in the presence of one, for those what were there, this instant sound of the venue will take them right back, for those that were not, it is the next closest thing and almost, for a brief moment, the world doesn’t seem like such a bad place as it is right now. The volume of the packed out crowd breaks with the opening track ‘Reptile’ from their latest studio outing and release in which the tour is for, “Periphery IV: Hail Stan”. Momentous in every way, it is just a mere 16 minutes in length, and one healthy chunk of their set indeed! It sets a tone for the performance that really is a battle to maintain, they counteract the mammoth opening with then cutting teeth with the short and sharp ‘CHRCH BVRNER’, so short in comparison, it’ll fit more than four times over into its predecessor. The set continues to pound through recent years material and although it’s live, the technical prowess shines through from all of the members in a great blend of sound, while the band are perfect, the only thing really missing is the volume of the crowd which finds itself seemingly ebbed out at times, nonetheless, it is the band you want to hear and it is far better than having the crowd drown out the music. There is a strange sense of feeling when hearing ‘Remain Indoors’, I guess that is the timing of the release and the fact we are right in the middle of another lockdown in the UK, but it is fitting for the times, let alone being recording live in 2019 and released in 2016. There seems to be an up in the ante of the vocals from Sotelo at said point too, maybe its the familiarity of the track boosting confidence or just settling into the sound of the venue at the time, either way, it makes tracks new and old shine brightly in their unique ways through old and new.

The second half of the set focuses less on that last studio release and more on the previous few, ‘Marigold’ taking a special place in the set, as does ‘Psychosphere’ not too long after, the crowd really starting to bite as they get involved, something some bands cut out in the mix is that vocalist and crowd chemistry, none of that missing here making it much more immersive a listening experience. The set concludes itself with more from the crowd embrace during ‘Blood Eagle’, the band really trying to get everything they can out of the fans and likewise in the other way, the last burn of energy before the more gentle, and only song of the encore, ‘Lune’, fitting in its place of the set, it is a fine farewell and closure from the band.

As a band wanting to do a live album for a while, they really nailed their timing and that is without knowing of the world we have come to live in this year. The set heavily leaning on that last release ‘Prophecy IV: Hail Stan’, but with just enough variety from their portfolio to mix it up enough to makes fans new and old happy. If you’re after something that’ll fill the void of the gigs as we remember, you won’t be finding yourself much better. Just don’t blame us when once the album is over, you are brought crashing down to the reality we are in right now!

Live in London is out now and you can find and purchase the album or stream from your preferred choice through their website: http://periphery.net/