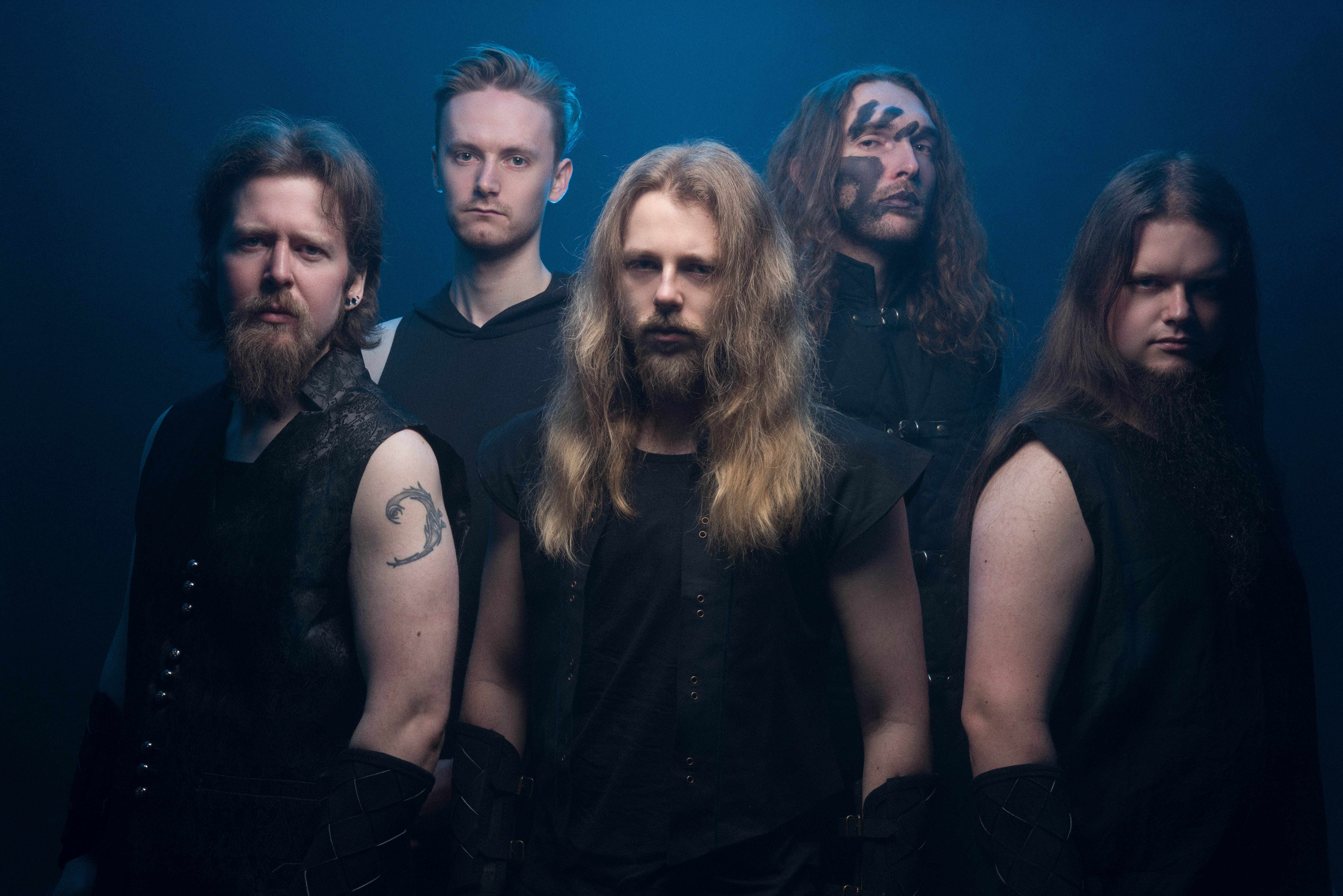 Power metal or battle metal is one sub-genre you can rely on always having certain tropes, there is a distinct sound, imagery and lyrical makeup to be found within it and Battle Born have leaned heavily into this on their new self titled release.

Weighing in at five tracks, this plucky underground release dishes out power metal cliche’s by the bucketload. The songs are about metal, fighting to defend and preserve the artform, real defenders of the faith stuff. There are also lose fantasy references, most of them tied to the Elder Scrolls series of role-playing games and there is, of course, the obligatory ballad thrown in, very much in the vein of Hammerfall’s ‘Glory To The Brave’.

This is not to say that it’s a bad release, if you’re really into your battle metal then you’re sure to get a kick out of this, it would make for a great soundtrack to a tabletop game session too if you’re that way inclined. The thing is, it could be more, much more. The tracklisting could be longer, sitting on the fence between EP and LP, there may have been budgetary issues or something to that effect which couldn’t be helped and that’s fine, it just would have been nice to see the band stretch their legs a little and venture outside the tried and tested traits.

That leads to the second point, it’s quite similar the whole way through, each song about metal either overtly or subtly, it would be nice to have had some diversity thrown in, much like Manowar. With them, you know what you’re getting from their music but at the same time it’s not all following the exact same formula but that’s what I felt here. It’s almost as though the band asked, how can we fit the word metal into this track? or how can we shape this to be about blood on steel and metal being defended? Exploring a couple more subjects and taking a couple more directions would have made for a more fleshed out release.

It is, however, still early days and I’m sure there is much more to come, the music is solid, let’s not get that mistaken, there is little to nothing sonically wrong here, just a few tweaks here and there in the lyrical content and we could be onto some really enjoyable battle metal in the near future.