Bottomless dive deep into their influences 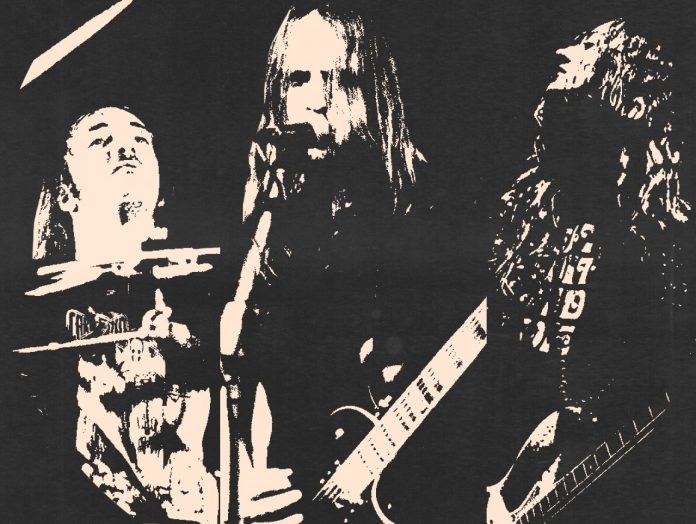 Featuring members of well-known acts like Messa, Assumption and more, Bottomless are looking to make their presence known and very much felt on the scene with their debut, self-titled album that dropped this month via Spikerot Records,

The band commented “Bottomless is our vehicle to express a love that never dies, i.e. that for the most threatening, Sabbathic form of slow heavy metal we could ever come up with. There’s no room for anything but our influences inside this project. That being said, our first album is the materialization of our vision.”

The vision mentioned is one of both tribute and expression, diving deep into the bands that influenced them the most, utilising their fundamentals and topping everything off with their own take. The result is an album that sounds both fresh and familiar. There are some heavy, very doomy riffs, wrapped up in energetic, space rock vocals, hazy bass lines and concise drum work.

Sounding like an amalgamation of Pentagram, Sabbath and more than a healthy dose of Saint Vitus this debut release is worthy of any doom/stoner/fuzz fan’s time and attention. Standout tracks include ‘Centuries Asleep’ with its punchy lead guitar but lazy, stoned out rhythm behind it. ‘Loveless Reign’ is pure stoner doom oozing with a style akin to Pentagram, or there is ‘The Talking Mask’ which skips along nicely with enjoyable guitar frills, drum fills and haunting vocals.

Overall this early effort from Bottomless is a strong one and as mentioned, well worth a listen if any of the aforementioned bands are your kind of thing, another interesting doom band enters the fray, I for one am excited to see where they take things going forward.