Dee Snider – For the Love of Metal 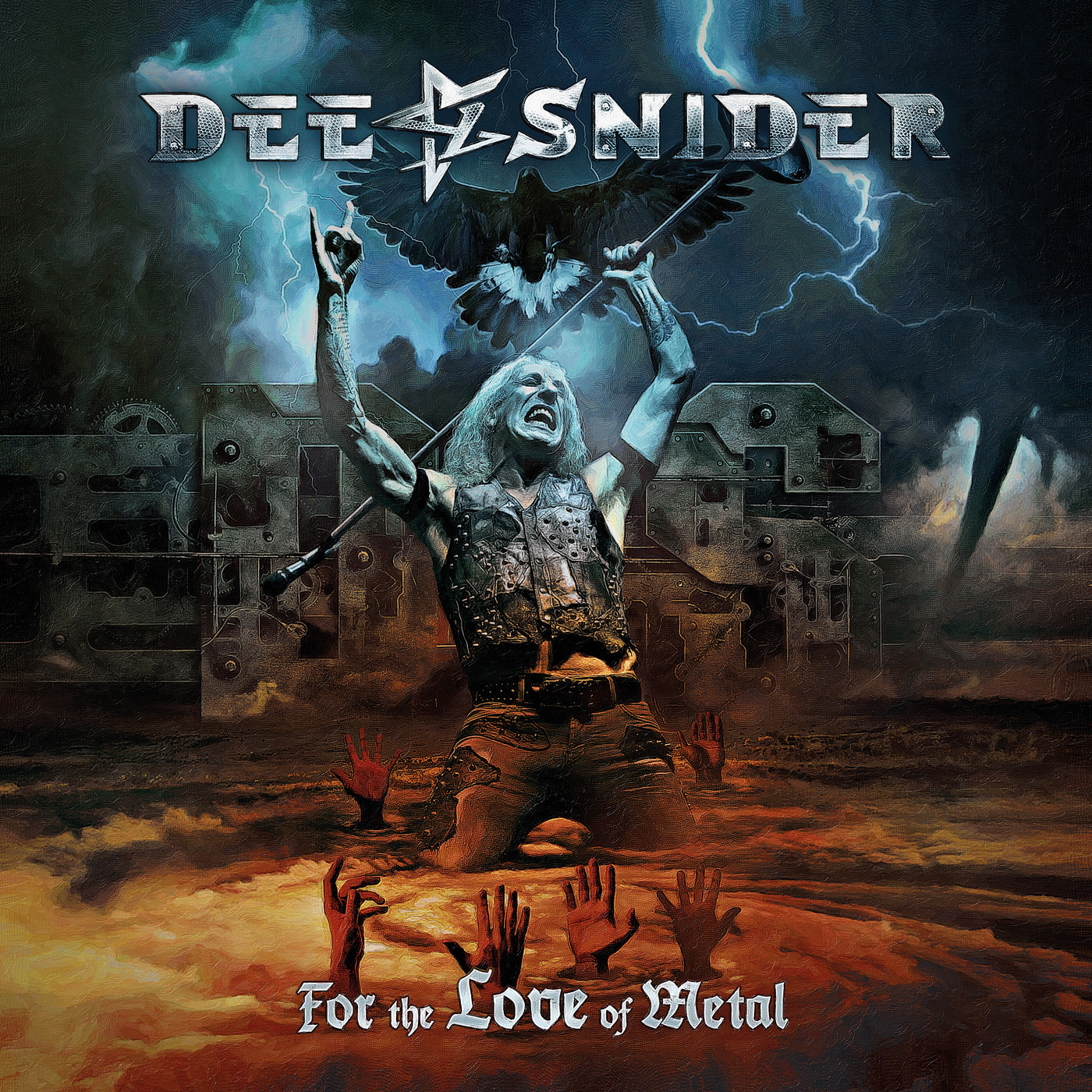 Music is an acquired taste, for the stuff we love, there are people that hate it. Back in the mid-eighties when what we love was the blame for many things, our music found itself at the end of a barrel with the PMRC at the trigger. You didn’t need to be a fan back then of Twisted Sister or anything they did for a young Mr Snider to become a hero, when invited to present as a defender (along with fellow music legends Frank Zappa and John Denver), Dee took it as a call to arms and as though has had been asked to be the flag bearer on behalf of us all (despite the reaction of metal “fans” and “rules” they felt rock and metal needed), it worked. Fast forward a few decades and not much has changed, metal is still around and with the days of the internet, there is far more than we could ever listen to, the downside is just that, time. Age is something we cannot control, and with the passing of drummer AJ Pero, Twisted Sister saw fit to call it time, one final world tour, “Forty, and Fuck it!”. Music is in the blood and Dee took the time after to work on a new solo record, and the fruit of that tree still proves to taste sweet.

‘For the Love of Metal’ is just that, a celebration of metal, produced by Jamey Jasta, the idea came about while Dee was a guest on Jasta’s podcast. Some ideas fizzle and die, but thankfully this didn’t. A whole collection of metal royalty guests upon the release, with more names than you can shake a stick at taking part (as seems to be a theme recently with releases). As much as it proves the quality of artists out there at the moment, it does at times fall a little short of standing out in the crowd, looking at that from a positive view though, while they might not all jump out at you, the tracks already feel familiar like you know them.

‘Dead Hearts (Love Thy Enemy)’ showcases a glorious and powerful show of forces, as both Dee and Alissa White-Gluz battle their voices for the star of the track, just as good is ‘The Hardest Way’ featuring a Mr. Howard Jones. Bright and fuelling on the fire, the provide the masterful strokes of the album, the light that shines the brightest, often shines for the shortest however, and the rest of the ‘For the Love of Metal’ in comparison seems to rather just go through the motions. While the talent is there, the tracks are good and the album flows nicely and at a good pace, it doesn’t seem to hit that point that makes me want to keep going back for more, it feels like more of an occasional album rather than one I’ll be throwing on every opportunity I get, to be an occasional album though it would need to stand the tests of time, and I think this can do that without breaking a sweat.

By all means get it, it is a great album, but if you go in with your expectations raised, you could find it missing the mark. That said, it does what it says on the tin, it is a show of force that proves a love for metal, it will have the older generations and new generations enjoying something out of it, and that alone can make for a musical affair that you just cannot fault.

‘For the Love of Metal’ was released earlier this month via Napalm Records.