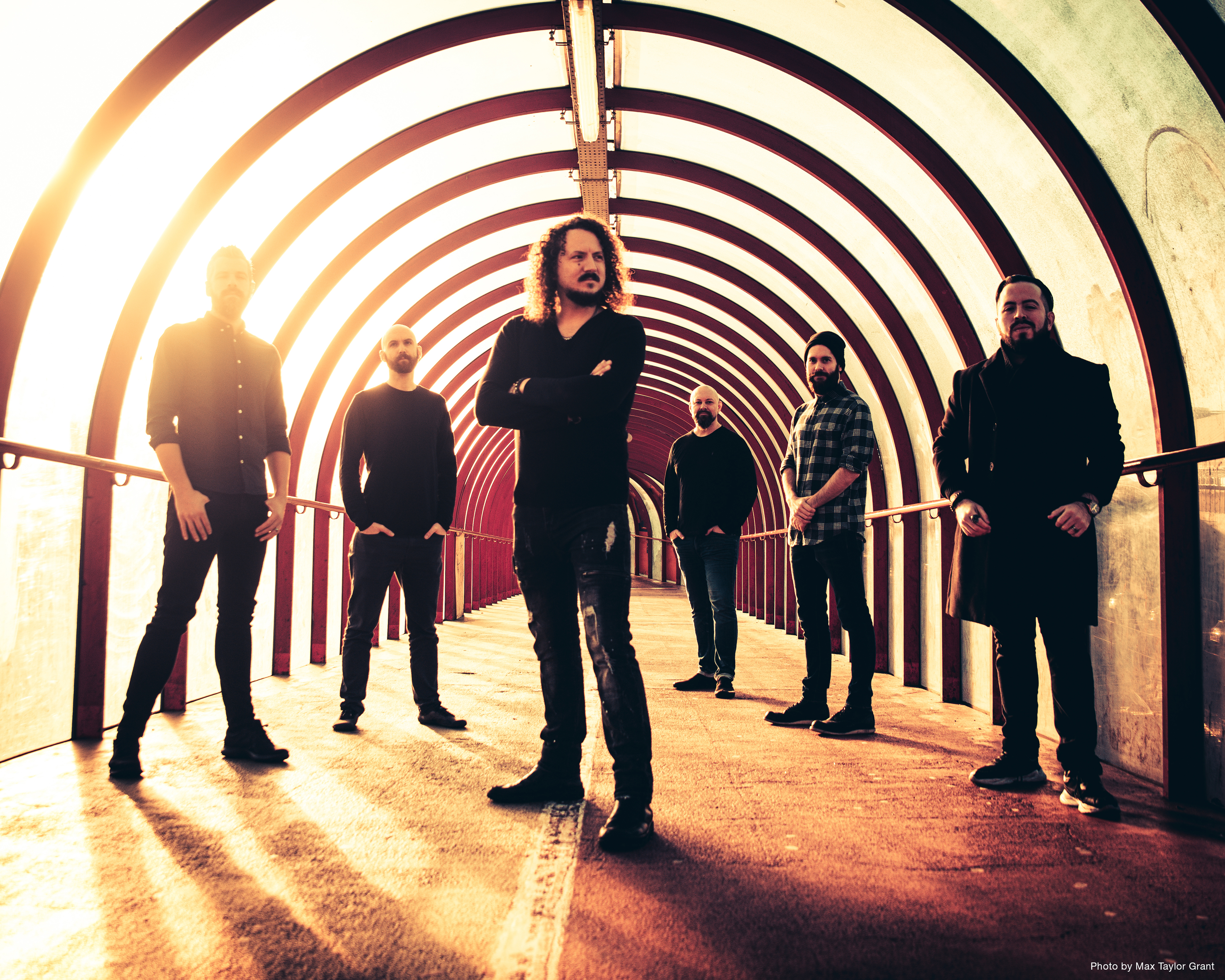 Do you enjoy great moments with unfortunate timing? Well, Haken releasing an album in the Spring of 2020 with the title Virus (that was chosen months ago) just as almost the whole world is put under lockdown to minimise the effects of such a thing, is one of those moments. Not since the LA ‘Night Stalker’, Richard Ramirez was associated with AC/DC’s “Night Prowler” in 1985 has a band been so unlucky. Singer Ross Jenkins said, ‘We’d no idea when we chose Virus as a title, it’d be released during a Pandemic!’

Unfortunate coincidences aside Virus is, say the band, ‘The culmination of a musical thought experiment which began with 2018’s Vector’ and is ‘Conceptually and thematically linked.’ So, whereas Vector is an origin story, the lyrics to Virus reference power, tyranny and the subsequent endgame, and it’s possibly one of the most intense, riff-driven albums ever released by Haken, certainly one of their heaviest and most eclectic.

They’re a band built on Prog rock foundations but with a modern edge to their sound. If Dream Theatre and Rush were to meld together, with a splash of Devin Townsend and Gentle Giant, Haken could well be the outcome. They play complicated, power riffage a-la Dream Theatre but, as suggested on tracks like ‘Carousel’ and ‘The Strain,’ they also have Rush’s knack for dropping song-oriented melodies into the mix.

Opener ‘Prosthetic’ is a six-minute full-frontal onslaught of pure 1980’s hardcore thrash riffing, with the spirit of the late Cliff Burton well in the forefront. ‘Canary Yellow’ and ‘Invasion’ continue in the same vein, with some amazing playing from all members. If you thought Dream Theatre had cornered the market for putting together fast, complex, unconventional rhythmic guitar and keyboard twists, these tracks will suggest differently.

Every song on the album sees Haken going off into musical flights of fancy with plenty of layered textured riffs, though at what point complex riffing becomes self-indulgence is a moot point. Whatever, a big shout-out has to go to the rhythm section of Conner Green and Richard Hearne (bass and drums respectively) for keeping pace with some stunningly complex playing. Green in particular plays bass runs as though playing the guitar and drives the band forward. The first five tracks are relatively short, though ‘Carousel’ comes in at ten minutes, then comes the seventeen-minute ‘Messiah Complex,’ a very ambitious and challenging piece of music, divided into five shorter pieces, with each piece linking to each other and is a mini-journey inside a larger picture. This is certain to become a favourite when gigging resumes.

Haken is rapidly ascending towards the rarefied heights of the Prog metal elite. Every new album sees the expectation levels increasing, and Virus will undeniably see the bands reputation for coming up with top echelon prog further enhanced.