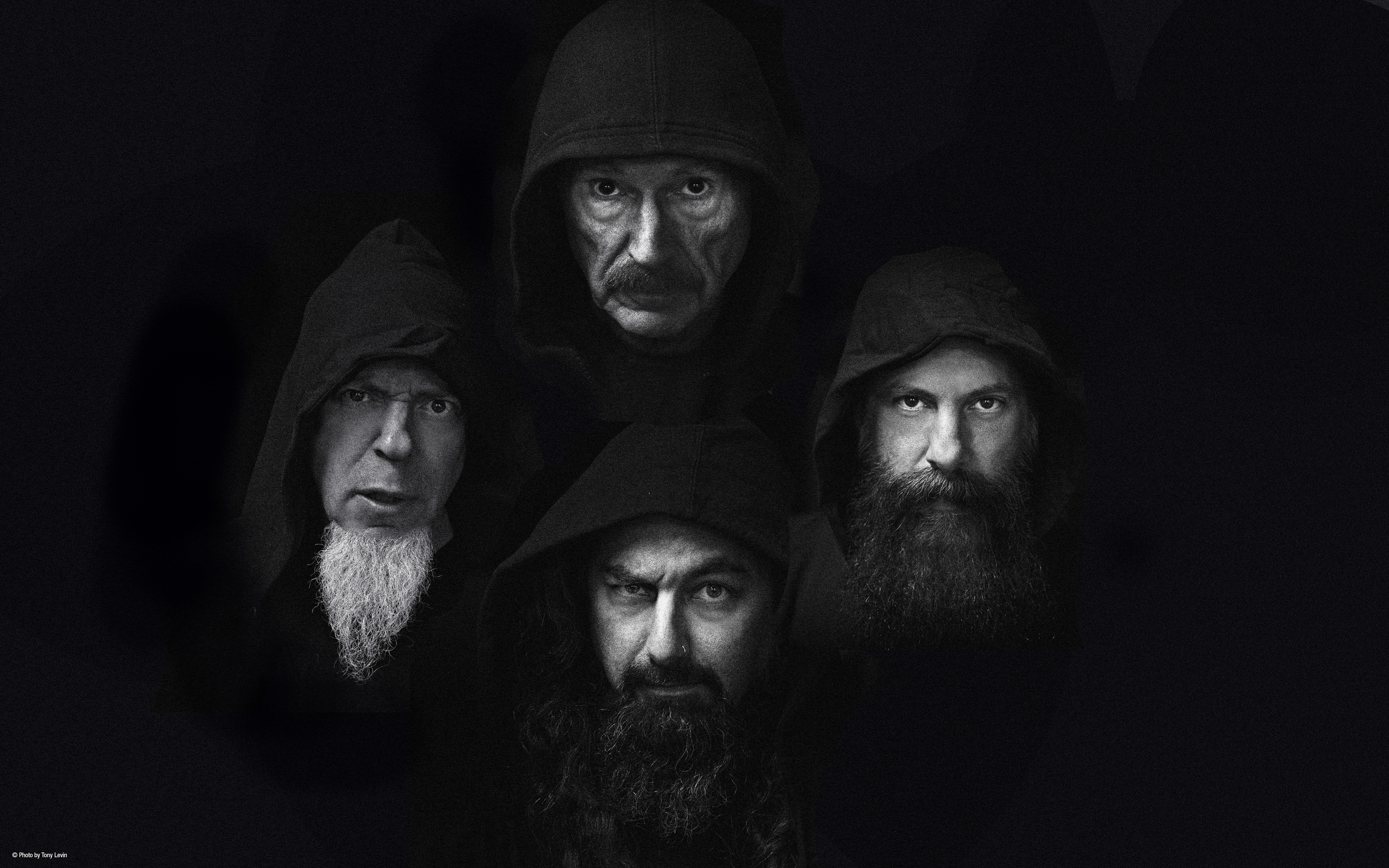 If you’re someone who doesn’t like pomp, flash and virtuosity in your music, if you’re happy with just three chords played in 4/4 time, then look away now because this album isn’t for you. LTE3 is an album where a group of extremely versatile and gifted musicians, glory in the complexity of their compositions, often playing at bewildering speed and never missing a beat along the way. They play prog metal with unapologetic musicianship of the highest standard.

Liquid Tension Experiment (LTE) is a side project, one of several started by Mike Portnoy. The band consists of Portnoy (drums), John Petrucci (guitar), Tony Levin (bass) and Jordan Rudess (keyboards), every one, a virtuoso musician and every one a Hall of Famer in his own right. They released their debut album in 1998, creating a dynamic and inventive tone of their own, followed it with LTE2 in 1999 and now, a mere twenty two years later, comes LTE3 and, according to Portnoy, “After 22 years, it was as if no time at all had passed. All the magic and the chemistry was still there.” I’m not sure about magic but chemistry there most certainly is .. only musicians who’ve played together at the highest levels for as long as these guys have could play like this and make it sound convincing.

LTE3 explodes into life with ‘Hypersonic,’ an eight-minute frenetic burst of speed playing, written wholly in the studio. The opening 30 seconds are absolutely frantic and performed at almost breakneck speed. Credit has to go to bassman Levin for being able to keep up with the pace of the drumming and Petrucci’s guitar. Who’d have thought such a fast-paced opener would be played by three guys in their mid-fifties? (with Levin a sprightly 74!)  ‘Beating the Odds’ is slightly more restrained, sounding like a Dream Theatre instrumental .. no surprise as three of LTE either play in or have played with Dream Theatre .. with Petrucci and Rudess letting rip.

By contrast, ‘Liquid Evolution’ almost crawls along compared to the opening two tracks, and has the feel of Rush’s ‘La Villa Strangiato.’  ‘Passage of Time’ is a fast-paced track combining many of the elements making LTE the band it is, though quite what the point of ‘Chris and Kevin’s Amazing Odyssey’ is, I have no idea. After what sounds like either a distorted cello or a violin bow on a guitar string, the track plods along lamely for a few minutes and goes nowhere. It’s described as Avant-Garde but, as John Lennon said, “Avant-Garde is French for Bullshit.”

The biggest surprise now follows. You think you know Gershwin’s ‘Rhapsody in Blue?’ Think again, because you’ve probably never heard it played like this, which grew out of their live performance of it in the late nineties. The basic melody stays the same but it’s given the LTE treatment and runs to over thirteen minutes. ‘Shades of Hope’ is another gentle paced song before the album concludes with ‘Key to the imagination,’ encapsulating all the time, chord and key changes any prog fan could want.

The band themselves recognises their music might not be to every prog fans taste, and what they play is not for the faint-hearted. LTE3 is an album for those who like top-class musicianship, played with purpose and feel, with the four musicians demonstrating playing fast and being technically brilliant doesn’t have to mean cold and soulless.