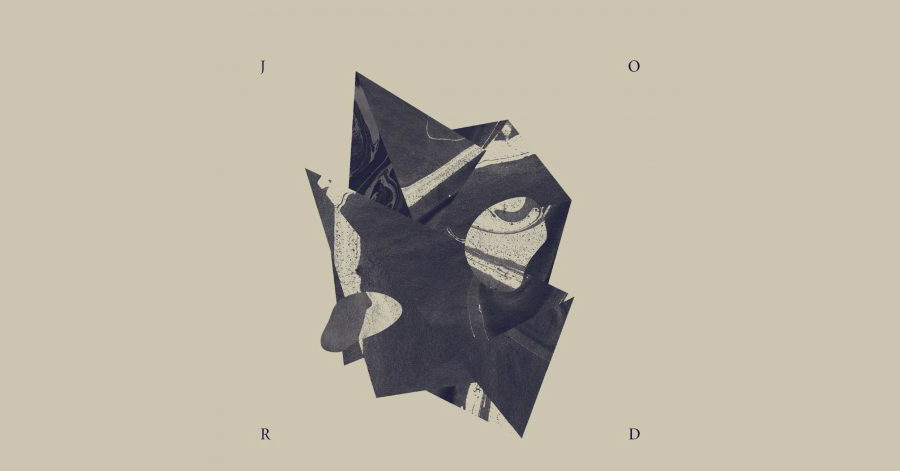 Did you know there is a genre of music called blackgaze? I certainly didn’t. It is the ambience of shoegaze (post-rock) combined with the brutality of black metal in what is undoubtedly the most confusing sentence I have written during my time at RAM.

Clearly then, it is a very niche genre, but that hasn’t stopped Danish five-piece MØL from climbing their way up the genre ladder, leading to debut album JORD.

At first switching between black metal and post-rock feels a little like changing gear without using the clutch, it jars a little when you first hear the sudden change. Track two ‘Penumbra’ is a perfect example of this, but as the track plays out is does doesn’t take long to immerse yourself in the bold statement MØL are making, and as a result ‘Penumbra’ is a stand out track by a long way.

In places throughout the album it works quite well, seamlessly and effortlessly ebbing and flowing between the different elements the band have built their name on, to produce something that is, not only a learning experience, but a genuine joy to listen too.

At times it is harder to enjoy the blend. Track four ‘Vakuum’ is one such example, where it feels as though the band have settled on something a little more generic, rather than continue to behave in the more experiment manner you have come to expect by this point.

Track five ‘Lambda’ and track 6 ‘Ligament’ are really where the band showcase their most divisive nature. ‘Lambda’ is a more traditional post-rock anthem. Instrumental, relying heavily on creating a dream like ambience that comes across as more emotive, and is truly a beautiful track.

‘Ligament’ however, is the complete opposite. At over 6 minutes it allows itself to really act as the showcasing track if one were needed. From the very start it is aggressive, almost combative to the point of having you check it is even the same band, before flowing between the heavy and the mellow, without really ever losing that undertone of aggression. As a result these two tracks also warrant special mention

The remaining tracks don’t quite reach the heights of the aforementioned three, not because they are bad, because they most certainly are not, more because those three are of such outstanding quality it would be a struggle for anyone to match them. And while the notion of two very conflicting genres being thrown together may not appeal to you, I would strongly suggest ignoring that little voice, and instead throw yourself outright into JORD.