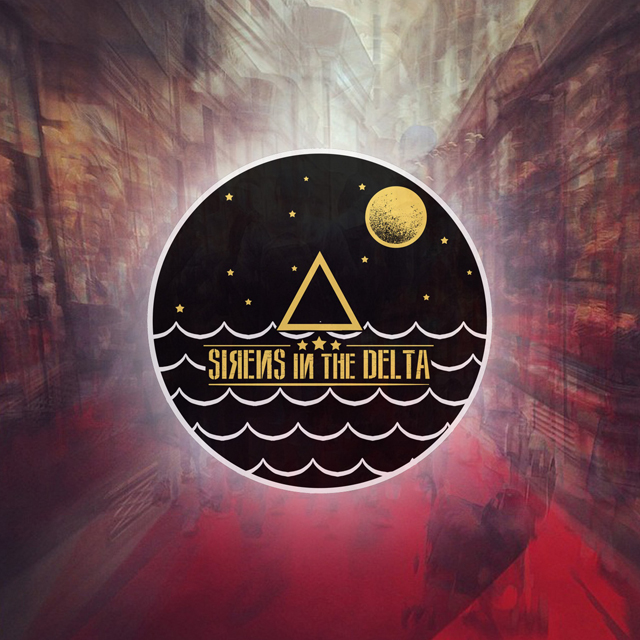 Coming out of Teesside, Sirens in the Delta play rock and roll and their debut EP, ‘Revolutions to Follow’, is born from the world of alternative rock.

‘Dirty Words’ kicks things off with a fuzzy stoner vibe. It’s simple refrain of ‘I don’t need you’ is hardly going to win lyrical awards, but it makes sure that you are quickly singing along and that ‘Revolutions to Follow’ has got its claws into you.  Following on from that is ‘Paris’, which is a great slab of radio rock. As the chorus roars in you can’t help but tap your foot and this already feels like a track destined to get venues across the country moving.

‘Revolutions to Follow’ is born from bands like Queens of the Stone Age and the Foo Fighters. There are hints towards a sound that could be called their own in these fuzzed up riffs, but in my opinion it’s not quite there yet.

In the here and now however, there is still plenty to like. ‘Cassus Belli’ has some real bounce to it and it is clear these guys know how to write a riff. Katie Barnard’s vocals are also great. Her voice is distinctive, with a slight husky quality to it and it makes sure that she stands out from the many wailers on the market at the moment.

‘Halo’ is a slower paced affair, which really allows Barnard’s vocals to really come the fore. There’s a strain of the blues running through this entire album and it gives it all a soulfulness that makes it just that little bit more likeable. A likableness that is needed on the overblown ‘The Attack’, which while not bad, has everything just turned up a notch too high.

That’s the exception rather than the rule though and the rollicking rocker that is ‘Weapon’ sees us out. ‘Revolutions to Follow’ feels like a first step, one that could lead to better things.