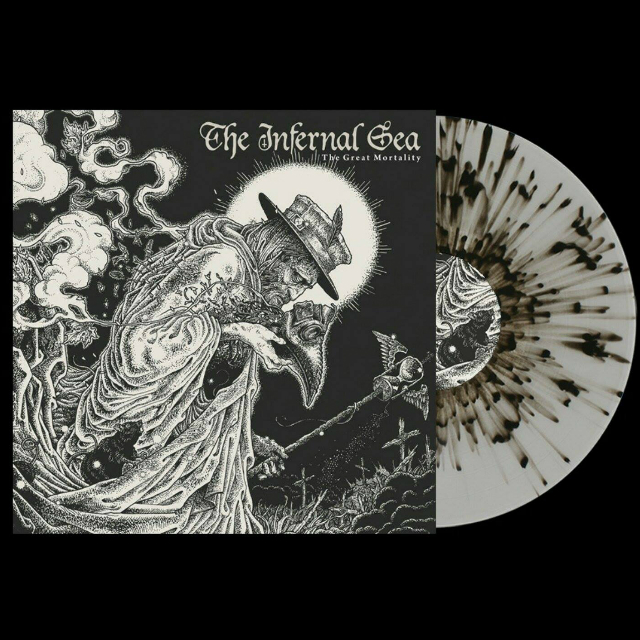 It’s safe to say that black metal is an acquired taste. Some love it, some hate it, some just don’t ‘get’ it. That being said, throw all of your pre-conceived notions about the genre aside for just one moment and take a listen to the latest release by UK black metal maestros The Infernal Sea.

The band have come off a busy year that has seen tour after tour, multiple DIY releases as well as the latest signing to Cacophonous Records, which will play host to the latest album, The Great Mortality, to be released on the 19th February through a variety of formats.

The Great Mortality is a concept album consisting of 8 face ripping songs and, as the vocalist Dean Lettice describes, “delves into the dark and macabre history of the Black Death that swept across Europe from 1348 onward.” Each track explores the sadistic nature of mankind during this time of despair and the violent acts and atrocities they committed to their fellow man. The lyrics also explore the control that the church had over the people and how they imposed the fear that the plague was God’s wrath. 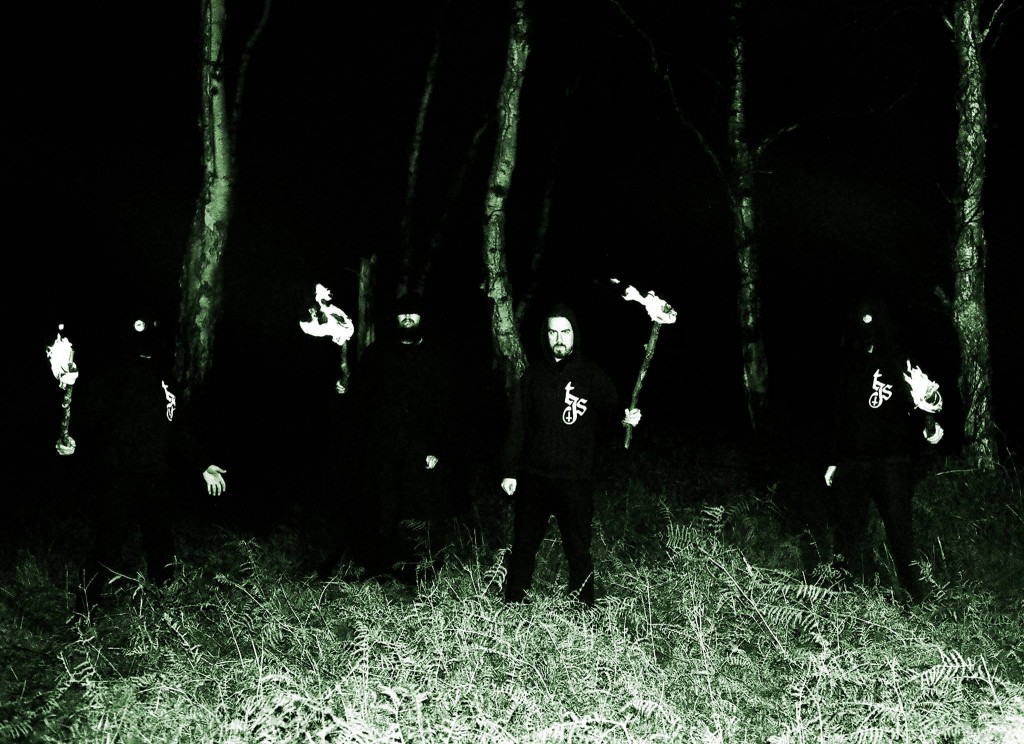 Track by track, the listener is taken on a dark journey. This is not your standard black metal album. There is music in all of this noise that paints a vicious picture through the terrifying screams, slaying guitars and bass, and not to mention the drums of James Burke, who absolutely kills it with his ability to range from blisteringly quick to simplistic yet crushingly heavy. But this is not an album of showcasing skills, these guys are telling a terrifying story.

The tracks ‘Den Sorte Dod’  and ‘Way Of The Wolf’ kick things off with pure aggression. If this was a soundtrack to the black death, then these tracks serve the purpose. Dark, gritty and full of absolute ferocity, they lead nicely into ‘The Bearer;’ a track that hits you in the face repeatedly with its sonic fists as it opens into complete chaos before momentarily pausing, at which point the listener is met with a tranquil yet haunting moment of quiet as vocalist Dean Lettice screams for satan. This isn’t the quickest track on the album but it definitely holds its own as one of the best. ‘Purification by Fire” & ‘Pestmeester’ offer a more traditional approach to the black metal sound which will be sure to please fans of a more “old school” sound right before going into ‘Entombed in Darkness’ which can be considered a stand out track for this album and is utterly relentless from start to finish. ‘Plague Herald’ offers a dose of slow-and-heavy that is sure to get heads banging with its dark and filthy feel, right before closing out the album with ‘Brethren of the Cross’ which ends things on a beautifully melodic yet frostbitten note.

The Great Mortality is dark, it’s twisted and it’s wonderfully musical, too, taking the listener on one hellish journey from start to finish.

The album has very much a DIY feel and comes in a variety of formats. The first is the standard CD digipack edition. Also available is the splatter vinyl, which will please the collectors for sure as is also limited to just 300 copies. 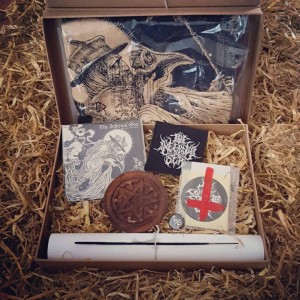 Lastly, and if you were fortunate enough to bag yourself a pre-order of the strictly limited 50 copies, The Great Mortality comes in a wonderful collector’s box set, completely hand made with a digipack edition of the album, a t-shirt and a few other excellent goodies.

Pre-orders are currently being accepted; make sure you go to the following link to get yours today!

The Great Mortality will be available everywhere from the 19th Feb including through Amazon.