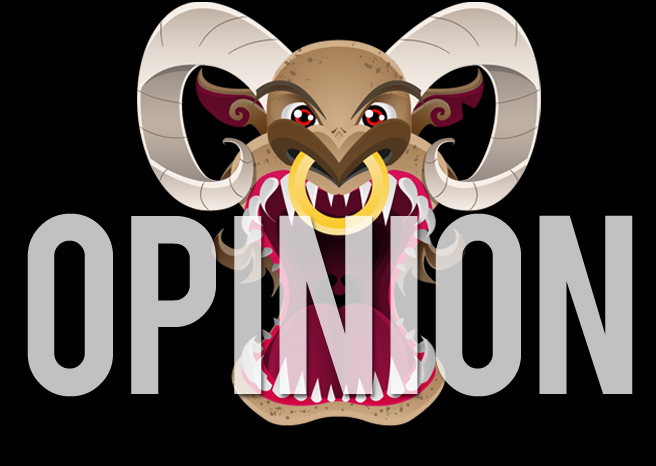 In light of the recent line-up announcements from Download Festival, do you think we are now at a stage where new headliners are coming through? Are Avenged Sevenfold worthy?

Cherry Welford: “Definitely, Avenged Sevenfold have been around since the late 90’s, they have worked hard since starting out so they deserve a chance to headline. They have a huge following around the world, so I think fans will be pleased to see them headlining next year.”

Craig young: “A7X have worked their asses off for years but never got the recognition they deserved. I think this is because of the stigma attached to them of having a young following and the pig headedness of ‘elite’ metal fans snubbing their noses up at anything ‘new’. There has been no need for fans to embrace new bands because the old guard has held on and toured in force over the last few years. I saw A7X about 5 years ago supporting Metallica and they held their own. They can easily step up to the mark.”

Sophie Davenport: “Avenged Sevenfold have worked extremely hard at keeping themselves in one piece after the tragic death of The Rev, we all knew it wasn’t going to be the same without but AX7 are doing a fantastic job of keeping his legacy alive, that alone makes them worthy enough to headline Download, not even mentioning the fantastic work of their new album Hail To The King.” 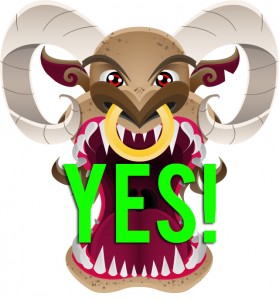 Richard Warell: “Seeing a lot of discussion about Avenged Sevenfold headlining Download Festival above Rob Zombie. People are wondering if A7X are worthy of such a position, and why isn’t Rob Zombie in that spot. My two cents on the whole matter:

The status of “hard rock/metal stadium & festival headliner” has been completely institutionalised. There’s a bunch of reasons – the internet diversifying music tastes, the decline of the record industry meaning blockbuster albums are rarer, heavy music isn’t really “in” right now and hasn’t been genuinely mainstream in a decade. Either way, promoters are faced with a choice of bringing out the same names, year after year, or taking a big risk on something new.

Avenged just released a UK #1 album and their last album landed at #5. They have five strong selling albums under their belt – among the highest selling of the 21st Century within the genre. If that isn’t enough success to satisfy you, what is? Whether its Avenged or someone else, we’ll never see a new band headline a major rock festival again if people just say “they’re not as big as Iron Maiden” year in, year out.

Its worth remembering a lot of the top-level bands that people feel should monopolise the headline spot first started headlining festivals with only a relative handful of albums under their belt (Bon Jovi headlined Monsters of Rock after three albums, AC/DC did it just five years after becoming a recording act). From the 60s through to the early 00s, the biggest contemporary bands were among those that headlined festivals – its only within the last few years that this idea that a band has to be truly grizzled veterans to be “worthy” of a prestigious headline slot at a major festival.

It has happened within Download’s lifetime. Limp Bizkit were booked to headline the first Download in ’03 and were replaced by Audioslave (a supergroup of veterans, but who only had one album to call their own at that stage). Other bands who headlined Download early in their career with only a few albums under their belt include Linkin Park (’04), Feeder (’05), System of a Down (’05,), My Chemical Romance (’07), Lostprophets (’08) and Slipknot (’09). Some of those proved to be worthy gambles, while excellent alternatives were provided on other stages (Download ’07 offered Korn and Motley Crue for those who felt Linkin Park and My Chemical Romance were too modern and too mainstream for instance).

Oh, and those top level bands you’re so keen on seeing headline every year for the rest of time? When they play you complain the same bands play all the time. And because of their monopoly on the market, they charge vastly more and more each year to play, which impacts the entire rest of the festival’s budget. This no doubt impacts the quality of the supporting lineup and the viability of smaller bands staying in business. That’s the price you’re paying for wanting them to play every year and allowing them to completely control the market. Why isn’t it Rob Zombie headlining? Simples – his ticket sales on recent tours have indicated his live draw is far lower than that of Avenged Sevenfold, while his albums sell far less well which means he generates less of that important media attention and radio airplay. The fact he’s been around longer than them doesn’t change the fact that fewer people want to see him perform.

I’m still a huge fan of a lot of the older acts. They’ll remain solid ticket sellers for me. But there’s no reason to be petty and snobby and ignore younger acts.”