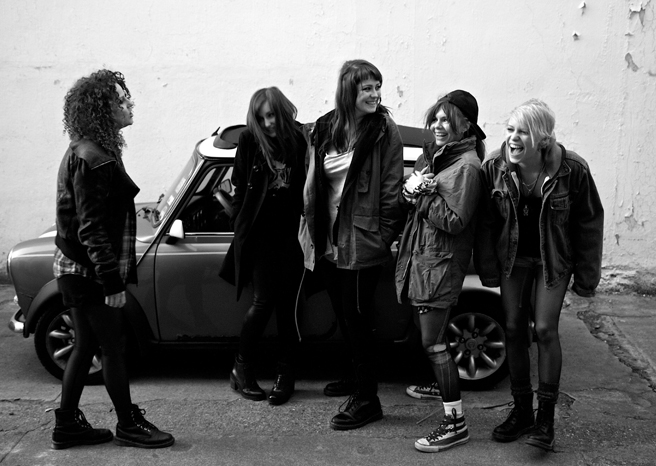 Following the cancellation of Motorhead’s winter tour dates, the bands guitarist Phil Campbell has confirmed a one-off appearance at Hard Rock Hell, where he will take centre stage on Friday 29th Nov to perform a number of classic songs from the bands catalogue. He will join Airbourne, Black Star Riders and Skindred for this year’s Sold Out event.

Also added as a last minute addition are the much talked about new UK female rock band Fake Club, who are currently starring in the new Damian Jones (Adulthood / The Iron Lady)  Film ‘The Powder Room’  alongside Sheridan Smith and Jaime Winston.

For more details go to www.hardrockhell.com

The line-up so far: