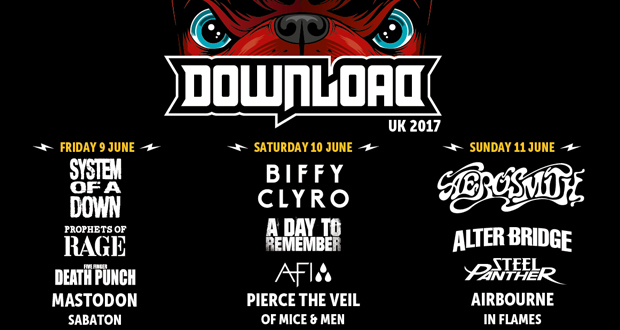 All the above added to an already strong line-up, Download is truly looking special this year! The event takes place on the usual weekend in June, falling on 9th – 11th at Donington Park.

New to 2017 is The Avalanche Stage which will now be hosted by Kerrang’s Fresh Blood who aim to support new music. Alex Baker, presenter of Fresh Blood on Kerrang! Radio said:

“Right now, there is an undeniable, electric excitement about new music in the air and as soon as we saw the new Avalanche Stage we just had to be involved. It was clear from the get-go that one of The Avalanche Stage’s aims was to ensure that there was a dedicated space for these new bands within the festival. Download has always been amazing at supporting new talent and I’ve always admired them for that – so it was a no brainer to get as involved as much as humanely possible!”

Headlining The Avalanche Stage will be Devin Townsend Project. On playing the festival, Devin said: “Download! Amidst a crazy year, we have been invited to play at one of my favourite festivals in the world. The band is rocking better than ever, and we are fired up to have some fun with you guys. We look forward to blowing the roof off the place. See you there!”

Download continues to be the home of a diverse range of Rock and Metal each June. From Sleeping With Sirens to Suicide Silence. Festivals shape music tastes over time so it’s great to have such a range of flavour on the line-up! 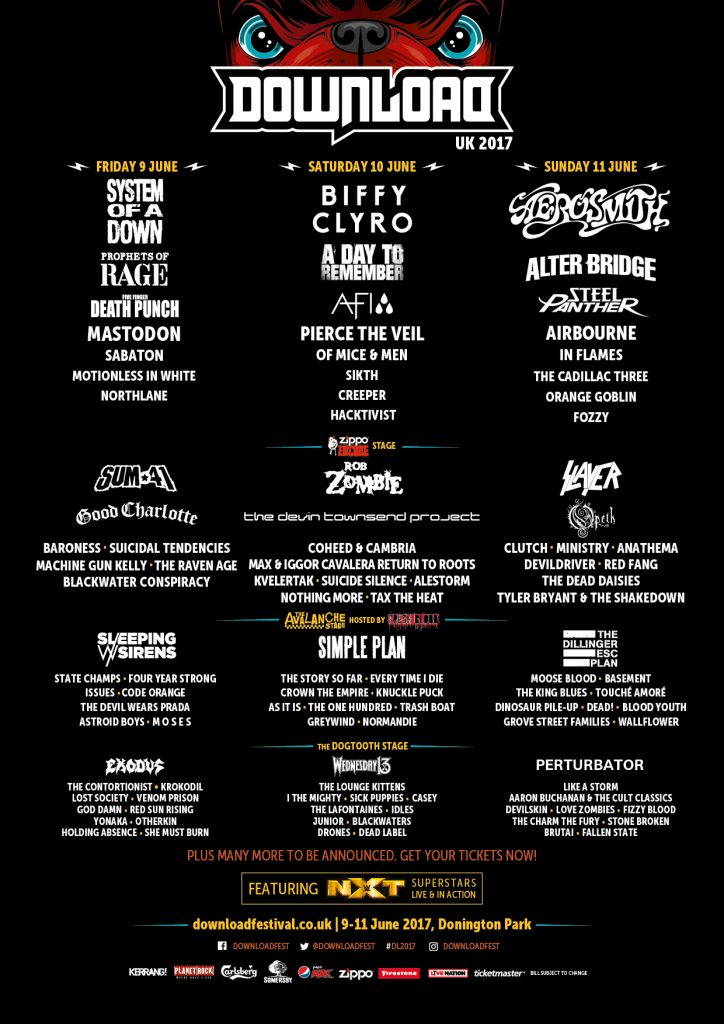